President Higgins met their families during his visit to the city. He also laid a wreath at the national monument to the victims.

Many more Irish people suffered trauma, loss of property, and were forced from their homes by the quake.

At the time of the earthquake, the Irish community in Christchurch numbered about 1,000 people.

Christchurch: The Garden City welcomes @PresidentIRL who paid his respects at the Earthquake Memorial & received a moving tour at Quake City pic.twitter.com/5RhmxzKJm0

Initially considered a short-term response to the lack of permanent buildings, Re:START is popular with locals and tourists alike and remains open for business. 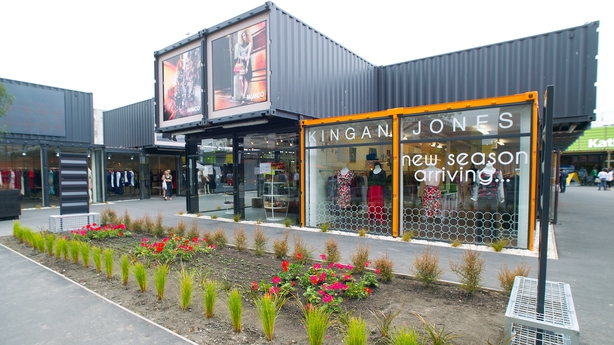