The European Investment Bank has agreed to lend €60 million to NUI Galway for campus development.

It will help fund the construction of new student accommodation and a new building for the College of Medicine, Nursing, and Health Sciences.

The financing agreement marks the completion of a €675m EIB Irish university lending programme, which has supported capital investment at the universities through low-cost, long-term financing.

NUI Galway President Dr Jim Browne said the campus was at the end of a ten-year capital development plan and the construction of residences for 430 students was already well under way.

He said the loan would allow the university to complete its new human biology building, which would transform the learning environment for health science students.

The announcement coincides with a European Investment Bank briefing today for the heads of Ireland's seven universities, which will outline new opportunities for EIB support.

The EIB said it was expecting to provide loans of €110m to support work at the Dublin Institute Technology campus at Grangegorman in the coming months.

It said it was currently examining additional financing for investment at other third level institutions in Ireland.

Minister for Education Richard Bruton said new schools and universities in Cork, Limerick, Maynooth, and Dublin had been transformed as a direct result of the EIB's commitment to Ireland in recent years. 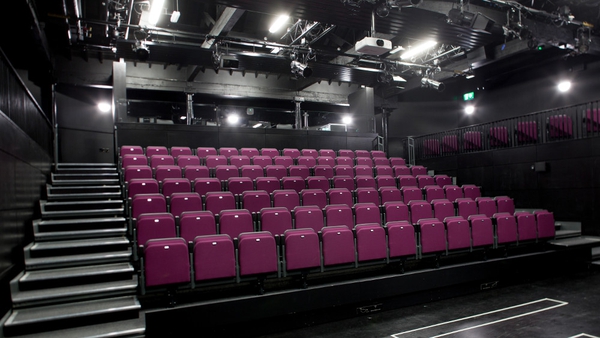