The family of a man who died while clearing a fallen tree during Storm Ophelia have described him as a "gentle giant".

Michael Pyke, 31, from Ardfinnan in Co Tipperary was one of three people who lost their lives during the storm.

His brother, Phil Pyke, said there are a lot of older people living on the road where Michael lost his life.

Michael Pyke died while clearing a tree knocked down by Storm Ophelia. His family remember him as a gentle giant. https://t.co/LR3W79JXct pic.twitter.com/zWmhsqSkpx

Phil described him as a "big, strong man", but the "most gentle giant you'd ever meet in your lifetime."

Another brother, Dave Pyke, said that Michael "had no intentions of going out at timber", but he "must have came out the road and found a bough across it.

"Doing a very good deed in the height of the storm."

His sister Linda Pyke said: "Everyone loved him and it’s so sad to think that he’s gone.

"It’s horrible but so many people love him and I hope they treasure his memory forever because he was such a great lad. He was the apple of my dad's eye."

Flags are flying at half-mast at Limerick Institute of Technology today, where Mr Pyke was an electrical apprentice student. 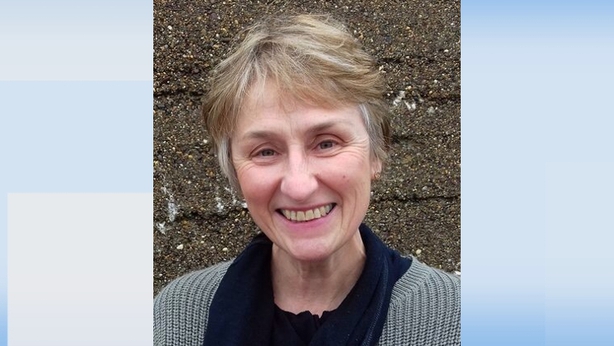 The first fatality of the storm was Clare O'Neill, a cancer support coordinator from Aglish in Co Waterford.

She died when a tree fell on the car she was driving on the R671 near her home.

Ms O'Neill would have celebrated her 59th birthday today.

Tributes were paid to Ms O'Neill, who worked as a nurse at Cork ARC Cancer Support House for more than a decade.

Ellen Joyce, director of services at the charity, said: "We are all deeply saddened by the sudden loss of our friend and colleague, Clare O'Neill.

"She was a wonderful nurse and a special person who will be missed by the Cork ARC Cancer Support House team, our volunteers and all the people and patients she worked with here and in Youghal.

"Our thoughts are with her family at this most difficult time." 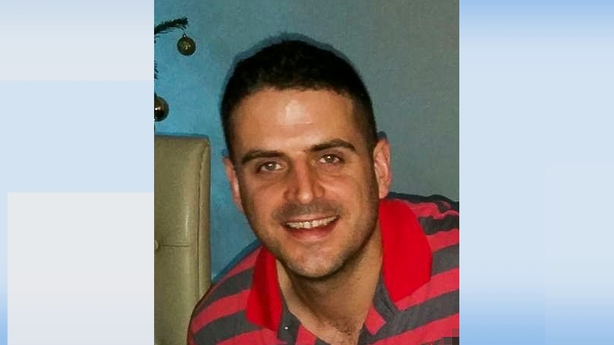 It is understood he was driving home along the old Dundalk to Newry road when his car hit a fallen tree at Ravensdale shortly after 2pm.

The father-of-two was returning from work in Dublin and was just ten minutes from his home when the incident happened.

Louth county councillor John McGahon described Mr Goss, who he said became a father for the second time in recent weeks, as "extremely well-regarded in the community".

Flowers have been laid on the roadside at Ravensdale. 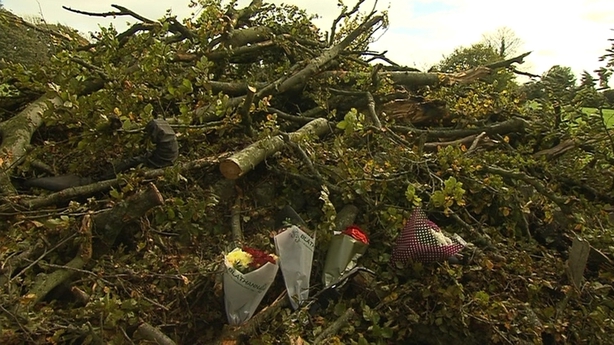 At St Patrick's GFC, where Ms Goss had played for the minor team, the flag was flying at half-mast.

Club chairman Paul Breen said: "He was a big supporter of the team and fundraised for the team. He's married to Pamela and they've two children Lara and Henry, a new addition to the family. Today our thoughts are with Pamela and the extended Goss and Toner family."

Paddy Keenan, a player at the club, said Mr Goss was well-known and well-liked.

"As a character, as a player, as a friend he was a huge part of it. And he was very well liked. Unfortunately he's the second player we've lost from that team since 2002.

"Someone so young with their whole life ahead of them, after having a new child and everything, it's just so so sad," he said.

Tributes were paid to all three victims by politicians in the Dáil this afternoon.