All schools have been closed north and south of the border and all hospital outpatient appointments have been cancelled.

A status red wind warning had been in place for Wexford, Galway, Mayo, Clare, Cork, Kerry, Limerick and Waterford.

Met Éireann said: "Ex-Hurricane Ophelia is forecast to track directly over Ireland during the daytime tomorrow.

"Violent and destructive gusts are forecast with all areas at risk and in particular the southwest and south in the morning, and eastern counties in the afternoon.

"Also heavy rain and storm surges along some coasts will result in flooding.

"There is potential risk to lives," added Met Éireann.

The HSE said that all hospital outpatient appointments have been cancelled for today. 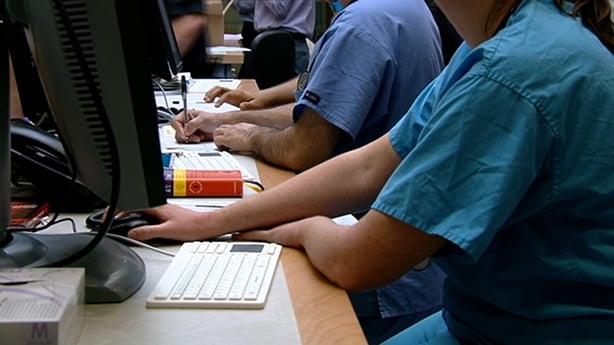 Patients who are scheduled to have a planned procedure can contact the hospital in the morning to confirm if their procedure is going ahead.

However, the HSE said that in order to minimise unnecessary travel risks for patients, only urgent procedures will take place.

The HSE said that emergency departments and the National Ambulance Service will operate as normal.

Last night, the Courts Service said it will further review the situation in each area this morning as necessary.

The Department of Employment Affairs and Social Protection said all customer appointments have been cancelled.

The Peter McVerry Trust said it is initiating its emergency protocol in response to the storm.

It also said its homeless youth café at 12/13 Berkeley Street, Dublin 7, will operate on extended hours.

An Post is suspending all mail services in Cork, Kerry, Waterford, Galway, Clare and Limerick.

It was reviewing the situation nationally overnight.

Bus Éireann will not operate any of its nationwide services, including the Expressway network, from 5am until 2pm today.

Chair of the National Emergency Coordination Centre Sean Hogan said everyone needs to take heed of what is coming.

He said public safety is of primary concern.

Members of the Irish Defence Forces are on standby. The units will be deployed if local authorities require their assistance.

The public are advised to stay off the roads during the height of the storm if possible and to avoid coastal areas.

?? A number of flights on Mon 16 Oct are cancelled due to severe weather. Live flight info is available at https://t.co/X9sMVK8t8y #Ophelia

Gardaí are appealing to all motorists and members of the public not to make any non-essential journeys.

Cyclists have also been warned not to go out on their bikes.

Drivers of high-sided vehicles and motorcyclists should also be aware of the extreme danger posed by gale force winds as they are particularly vulnerable, gardaí said.

The Minister for Justice Charlie Flanagan said that planned citizenship ceremonies for Dublin will not be taking place in view of the weather warning.

Jim Casey of the OPW said they have issued high surge advisories along coastal areas to all local authorities. He said they were expecting water levels to rise by 0.75m.

He said there was a risk of localised flooding along those coastal areas.

Mr Hogan emphasised that people should not expose themselves to danger when they do not need to be out.

He said the storm will last three to six hours in any given area.

People working for the emergency services have been advised to plan their arrival and departure from work.

The Coast Guard is requesting people to avoid any visits or walks to coastal or cliff areas, and wants to remind the public of the dangers of visiting exposed coastal areas.

They are urging people to "Stay Back, Stay High, Stay Dry". 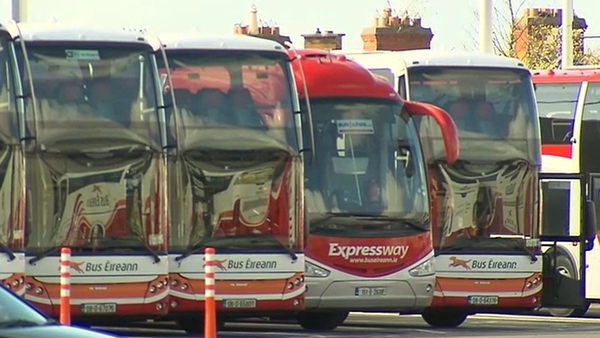