The Garda Síochána Ombudsman Commission is investigating the death of a man in Walkinstown in south Dublin last night.

The man was being restrained by gardaí following an incident when he became unresponsive.

He was later pronounced dead in hospital.

A car crashed into a steel barrier at Limekiln Avenue at 9pm last night.

A man in his 30s, who is believed to be the driver of the car, then forced his way into two houses on Templemanor Drive. 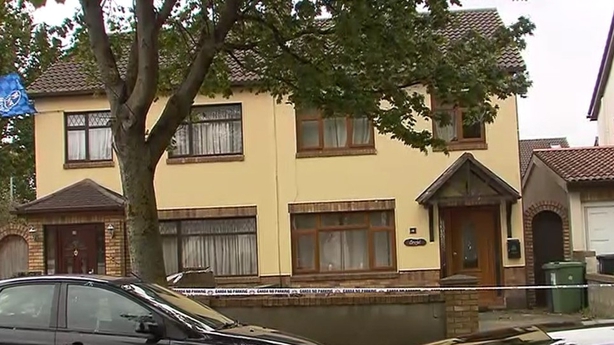 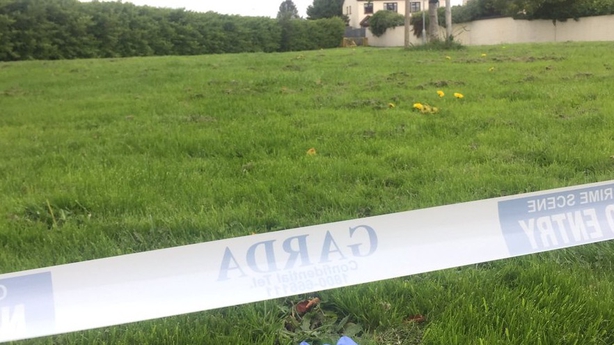 Gardaí arrived at the scene and as the man was being removed from one of the houses he became unresponsive.

He was taken to Tallaght Hospital and was later pronounced dead.

A post-mortem examination was carried out by the State Pathologist Professor Marie Cassidy.

Gardaí said they are not releasing the results for operational reasons and a file is being prepared for the Coroner's Court.

Gardaí are appealing for anyone who witnessed the initial crash on Limekiln Avenue or who may have been in the Templemanor area between 9pm and 10pm last night to contact them at Crumlin Garda Station on 01-666 6200.

Crash was at entrance barrier to Greenhills Park, arrest and emergency treatment in nearby houses #GSOC investigating More on #rtenews pic.twitter.com/8NUxbO31iz