Two stained glass windows honouring Confederate generals are to be removed by Washington National Cathedral in the United States, church leaders have said.

The cathedral windows were installed in 1953 and feature Generals Robert E Lee and Thomas 'Stonewall' Jackson, the two most senior officers in the pro-slavery Confederate Army during the American Civil War.

The decision to remove them comes in the wake of last month's deadly violence at a white supremacists' rally in Charlottesville, Virginia.

It also follows two years of debate, according to a public letter signed by church leaders that include the Bishop of Washington Mariann Budde and Randolph Hollerith, the dean of the cathedral.

They said that they chose to remove the windows from the Gothic-style cathedral as they are "more than benign historical markers". 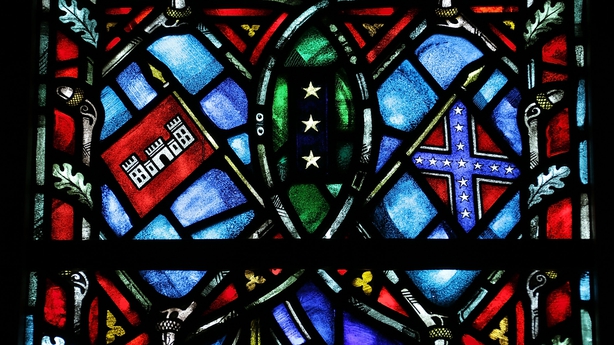 "For many of God's children they are an obstacle to worship in a sacred space; for some, these and other Confederate memorials serve as lampposts along a path that leads back to racial subjugation and oppression," said the letter.

It is not yet clear what will replace the windows, which will be deconsecrated and placed in storage. 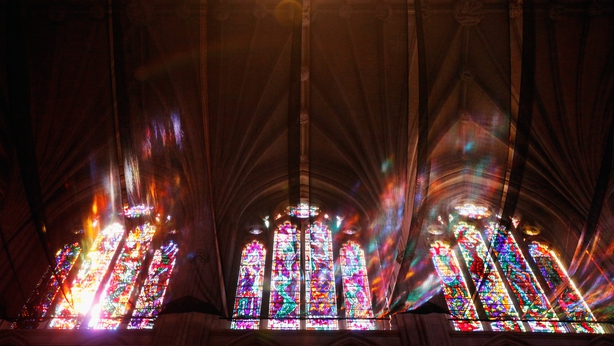 The announcement follows last month's clashes between extreme right demonstrators and counter-protestors in Charlottesville sparked by a white nationalist rally opposing the removal of a statue of General Lee.

Heather Heyer, 32, was killed and 19 others were injured when 20-year-old James Fields allegedly drove into a crowd of protesters.

President Donald Trump has since condemned the removal of Confederate statues as "ripping apart" the United States' culture and history.