The mother of missing woman Fiona Pender has said she misses her daughter as much now as she did when she disappeared.

Today marks the 21st anniversary of the recorded disappearance of the 25-year-old Tullamore woman.

Ms Pender was seven months pregnant when she went missing from her flat at Church Street in the town on 23 August 1996. 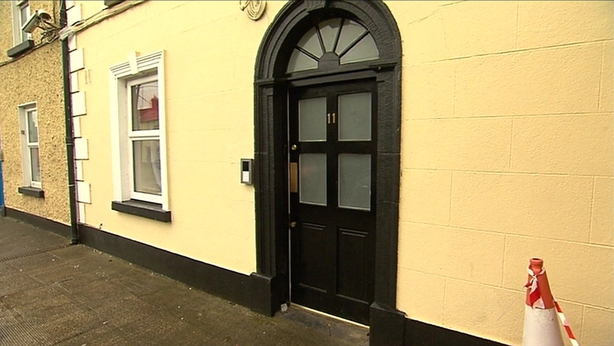 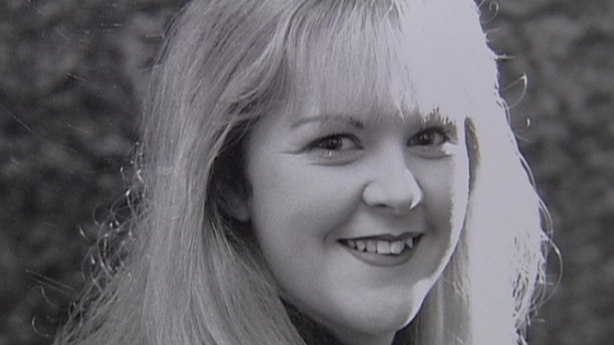 Speaking to RTÉ News, Josephine Pender said she accepts that her daughter and her baby are dead but said she has not given up hope that someone could tell her where the bodies are.

She added that she and Fiona were very close and she knows that if her daughter was alive, she would contact her.

Mrs Pender said she would beg anyone with information to come forward.

At this point, she said, she does not care about punishment but she wanted to give her daughter back her dignity.

She said she wanted to lay her to rest "with her daddy and her brother", saying she did not think that was much to ask.

Mrs Pender said she thinks of her daughter's unborn baby a lot and it is so terrible to think that someone could harm them.

She spoke of her last memory of how she remembers seeing her daughter cross the road and waving goodbye to her.

She also said she has been praying every night for the family of Trevor Deely.

A Dublin site is being searched for the Kildare man who went missing while walking home in south Dublin following a Christmas party in December 2000.

Fiona Pender's mother, Josephine, recites a prayer for the missing on the 21st anniversary of her daughter's disappearance. pic.twitter.com/B5LnAztTy3