Concern in Sierra Leone has shifted to the estimated 600 people still missing and thousands made homeless by deadly floods in the capital.

Three days of torrential rain culminated on Monday in the Regent mudslide and massive flooding elsewhere in Freetown, one of the world's wettest urban areas.

The United Nations said yesterday it was evaluating humanitarian needs in Sierra Leone, while the first Israeli aid packages were sent and Britain pledged its support.

With morgues overwhelmed with bodies, burials began yesterday for some of the bodies that were unable to be identified.

President Ernest Bai Koroma fought back tears as he visited the devastated hilltop community of Regent, saying the scale of the challenge ahead was "overwhelming us". 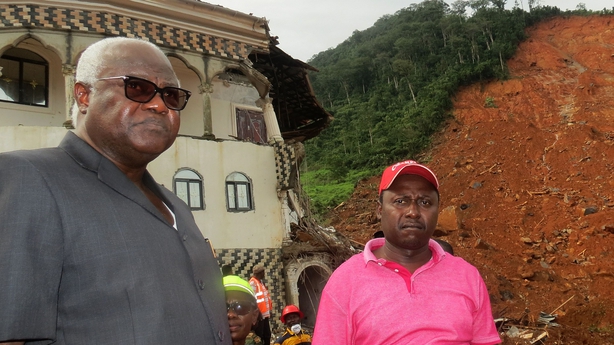 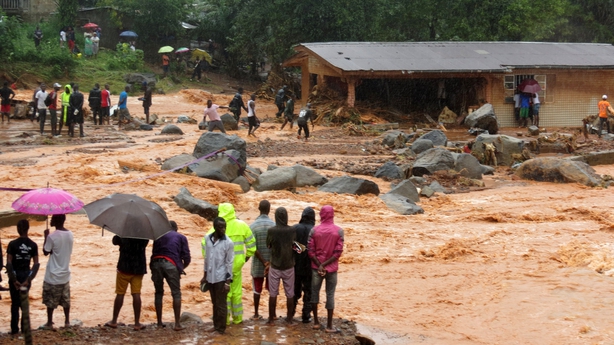 The government of Sierra Leone, one of the poorest countries in the world, has promised relief to more than 3,000 people left homeless, opening an emergency response centre in Regent and registration centres to count those left on the streets.