More than 200 people were killed when a mudslide struck the outskirts of Sierra Leone's capital Freetown this morning, sweeping away homes.

The Red Cross said at least 205 bodies had been taken to the central morgue in Freetown.

Police and military personnel are at the scene in the mountain town of Regent searching for people trapped in the debris. 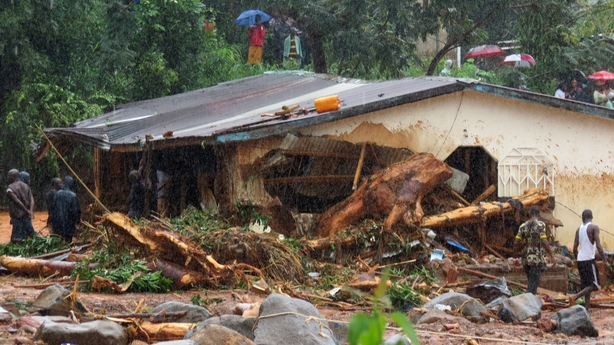 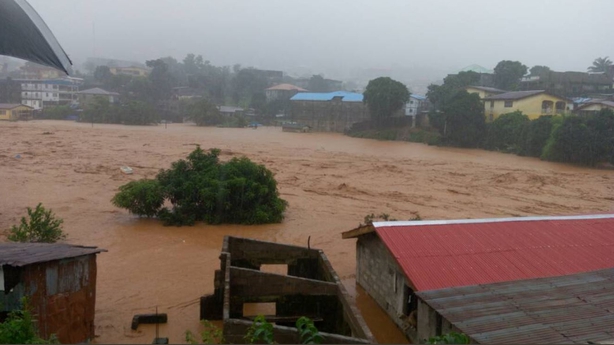 Vice President Victor Foh told Reuters at the scene: "It is likely that hundreds are lying dead underneath the rubble."

He said a number of illegal buildings had been erected in the area.

"The disaster is so serious that I myself feel broken," he said. "We're trying to cordon the area. Evacuate the people."

Mudslides and floods are common during the rainy season in West Africa, where deforestation and poor town planning has put residents at risk.