Gardaí are investigating if a known criminal is linked to the disappearance of Trevor Deely, who has been missing for almost 17 years.

A search of three acres of woodland in Chapelizod began yesterday after detectives received new information. 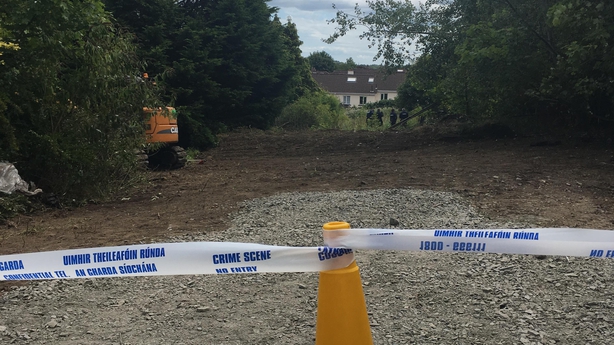 Mr Deely was last seen walking home after a Christmas party in the early hours of 8 December 2000.

Gardaí are investigating if he was killed by a known criminal whom he may have met by chance in the Baggot Street area.

Detectives are hoping the search, the most significant since the 22-year-old's disappearance, will lead to a breakthrough in the investigation with the possible discovery of a body. 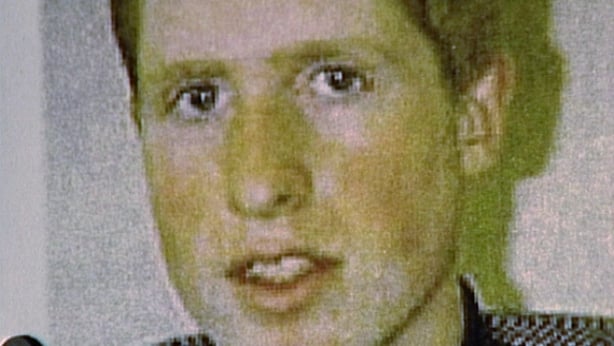 A garda dog unit is assisting in the search which is being guided by a forensic archaeologist.

Mr Deely's case was never closed and a new "cold case" team was set up last December to carry out a complete review of his disappearance.

In April, newly enhanced CCTV footage was released showing Mr Deely talking to a man dressed in black outside the Bank of Ireland on Baggot Street. 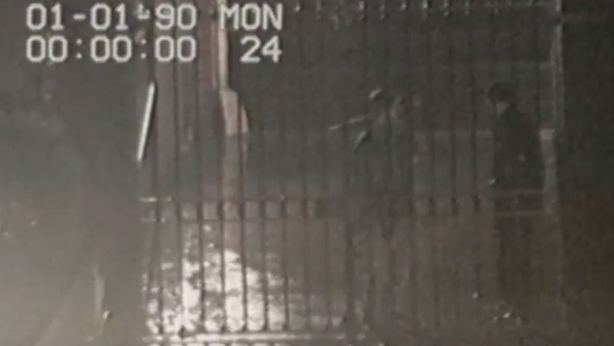 Detectives believe this was the same man captured on CCTV following Trevor along Haddington Road afterwards.

The man has not been identified and gardaí say the search in Chapelizod is unrelated to their appeal for him to come forward.

While gardaí are following a number of lines of inquiry as part of their review, RTÉ News understands that detectives are taking the new information which led them to the search site very seriously.

Preparatory work was carried out at the site in Chapelizod today. A lot of vegetation was cleared from the site to allow geophysisists and officers in to begin digging tomorrow.