A man has been taken to hospital in Dublin after he was reportedly assaulted after being knocked down in the early hours of this morning.

Gardaí have said they are investigating a hit-and-run and alleged assault.

The incident happened at the junction of Parnell Street and Hill Street, at about 12.20am.

A man in his 40s was found with serious injuries after the incident.

He was taken to the Mater Hospital. 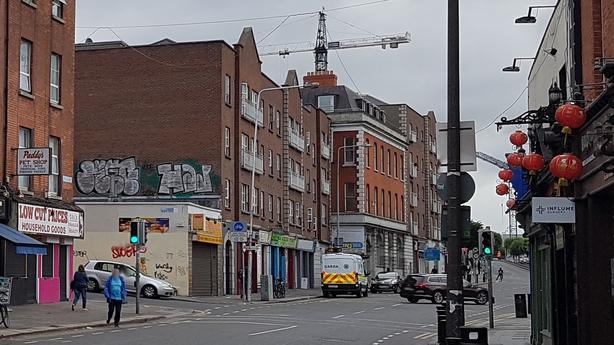 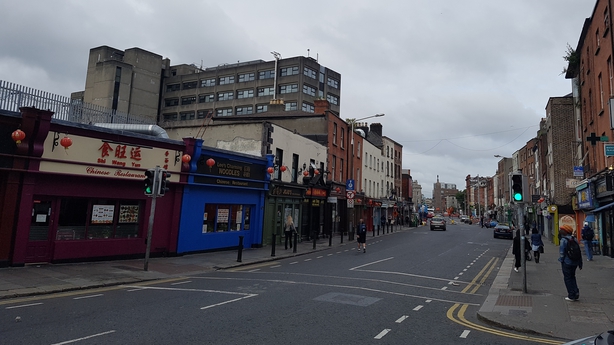 Gardaí believe the man was struck by a green or blue Audi saloon car, which left the scene in the direction of Summerhill.

Witnesses have said that a number of men got out of the car and assaulted the man.

Gardaí have appealed to witnesses or anyone with relevant information to contact them at Mountjoy Garda Station on 01-666-8600.