Amnesty International has accused the European Union of deliberately turning its back on migrants and refugees, contributing to a rising number of deaths at sea.

They will review an €81m action plan unveiled by the European Commission to stop migrants and refugees attempting to cross the Mediterranean.

In its report, A Perfect Storm - The failure of European policies in the central Mediterranean, Amnesty says the action plan will make the crisis worse rather than better.

The rights group adds that the EU's "cynical deals" with Libya will consign thousands of people to the risk of drowning, rape and torture.

More than 2,000 people have drowned while attempting to cross the Mediterranean so far this year. 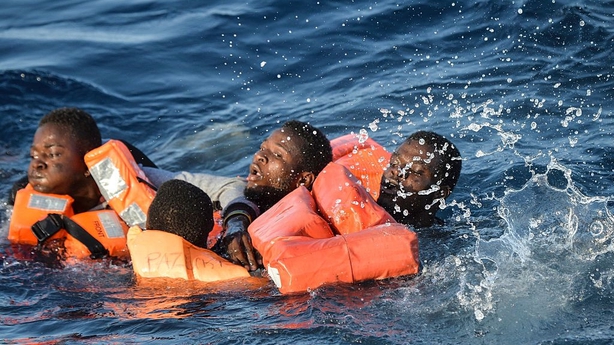