The world's current population of 7.6 billion will balloon to 9.8 billion in 2050, according to a new report by the United Nations.

The report suggests India's population will surpass China's in just seven years, and Nigeria will overtake the US by 2050 to become the third most populous country in the world.

Carried out by the UN Department of Economic and Social Affairs, the report shows 83 million people are being added to the world's population every year.

The report's authors say the upward trend in population size is expected to continue, even if fertility levels continue to decline. 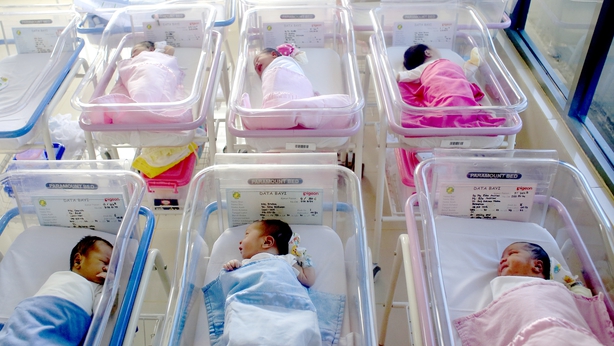 The population of India, which currently ranks as the second most populous country with 1.3 billion inhabitants, will surpass China's 1.4 billion citizens by 2024.

But Nigeria is growing the most rapidly, and the populations in 26 African countries are likely to "at least double" by 2050, according to the report.

The number of persons aged 60 or above is expected to more than double by 2050 and more than triple by 2100.