The bodies of all five people who died when their helicopter crashed in Snowdonia in Wales earlier this week have been recovered.

The victims were all members of the same extended family from the Milton Keynes area of England.

They have been named as Kevin and Ruth Burke aged 56 and 49, Donald and Sharon Burke aged 55 and 48 respectively and 51-year-old Barry Burke. 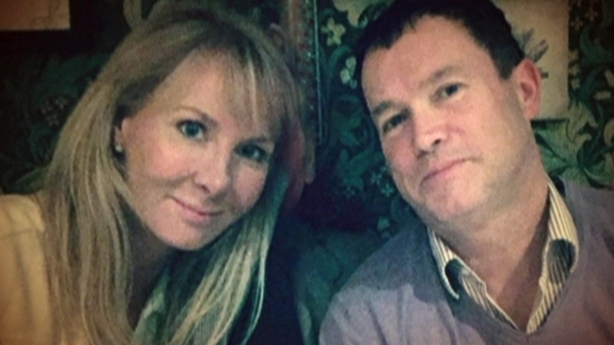 Their bodies were found with the wreckage of the helicopter in the Rhinog mountains near Trawsfynydd yesterday, following a major search which began on Wednesday when the Twin Squirrel aircraft failed to arrive in Dublin.

Chief Inspector Richie Green of North Wales Police said "Shortly before 3.30pm this afternoon the last of the five who were on board the helicopter were recovered and they have now been transported to a local hospitals mortuary.

"We'll continue to support the family and I'd simply ask both media and public alike to respect their privacy at this time. Our thoughts remain with the extended family and their friends," said Chief Inspector Green.

He said that a joint investigation with the Air Accident Investigation Board will now begin in order to establish how the accident happened.

The scene of the crash will remain cordoned off until the helicopter wreckage is removed.

That process is to being over the weekend, weather permitting.