There have been calls for tests to be carried out at a former burial site in Tuam, where the Bon Secours sisters ran a hospital for many years.

It comes as the Health Service Executive secured approval for extensive works at the old Grove hospital in the centre of the town.

A number of people have claimed their children or siblings were buried on the site from the 1950s right up until the late 1970s.

Galway County Council has stipulated that an archaeologist must monitor excavation work on the site. 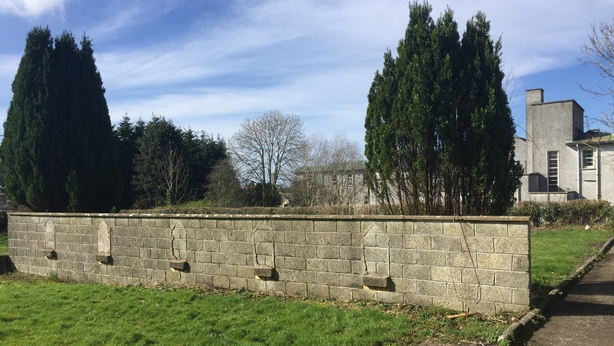 The council says all ground works must be observed, in order to preserve any remains which may be buried there.

The decision follows submissions relating to a planning application by the HSE, one of which claims there is a children's burial ground on land beside the planned development.

The area in question is at a different location to the former mother and baby home in the town.

Several relatives are now seeking preservation orders to be placed on the site in question. 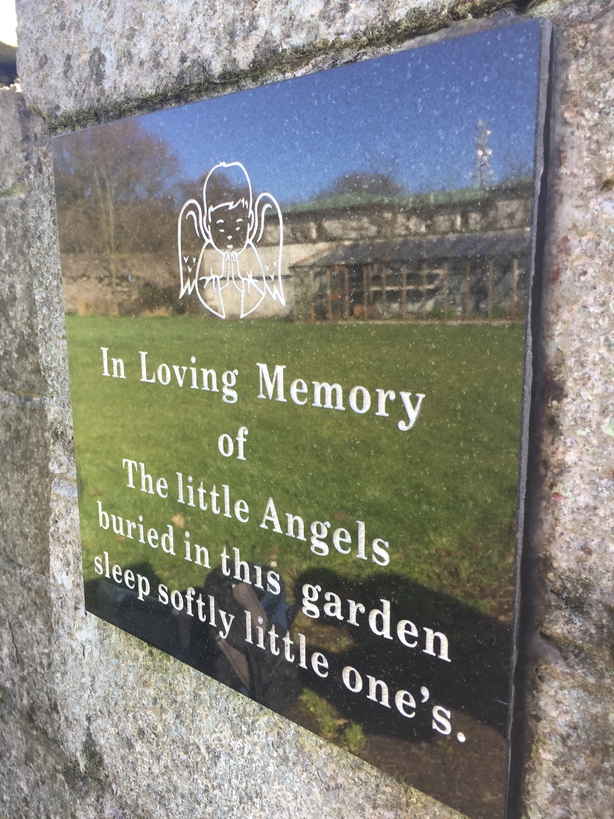 Noreen Meehan, who made a submission to the county council during the planning process, has called for a thorough investigation at the site.

She says her mother gave birth to a boy in the hospital in the late 1950s. His remains were taken away by nuns and buried on grounds behind the hospital, she said.

Mrs Meehan wants a detailed analysis of the area to be carried out.

Another woman, who gave birth to a girl at the hospital in 1977, spoke of how she felt her child had been "stolen away from her" in the hours after her death.

The infant's mother was told she had been laid to rest close to a plot where a number of Bon Secours sisters had been buried.

However, when she asked to see the location before she was discharged from hospital, the woman says there was no sign of the ground being disturbed.

Separately, a local man, whose sister died soon after birth in the mid-1960s, has contested claims by the Bon Secours sisters that no infants were buried behind the hospital.

He says that his parents were adamant that their child was buried there.

In a statement to RTÉ News this evening, a spokesperson for the Bon Secours order said the remains of infants who were stillborn, died during childbirth or shortly after birth in the hospital were returned to their families.

However, the order says it cannot categorically state this happened in all cases.

Maternity services ceased at the hospital in the mid-1980s.

A total of 14 nuns were buried on the grounds over the years.

When the order left the property in 2001, these remains were exhumed and re-interred in Knock, Co Mayo.

The HSE has been given planning permission to carry out an extensive redevelopment at the site of the Grove hospital in the town.

The hospital was acquired by the Bon Secours order in 1944 and provided general medical and maternity services.

It was vacated by the order in 2001 when it was purchased by the HSE.

Approval has been given for the partial demolition, refurbishment and re-modelling of the structure.

The application was granted subject to a number of conditions.

In the event that anything of significance is found during the course of the construction process, the archaeologist will be permitted to order the suspension of building work.

The HSE is planning to house mental health and early intervention services in the refurbished property.