The 228 candidates vying for the 90 seats in Stormont's slimmed-down devolved legislature now face a nervous night before counting begins.

The Assembly poll was the second in 10 months.

The last power-sharing coalition executive led by the two largest parties at Stormont - the Democratic Unionists and Sinn Féin - collapsed in January, only eight months after last May's election.

If the former partners in government are again returned as the main players, they will have three weeks to resolve their multiple differences and form a new administration.

The re-imposition of direct rule from London is on the cards if the post-election talks fail.

The first seats are due to be declared on Friday afternoon, with some counts expected to extend into Saturday.

While the official turnout will not be known until the counting process gets under way, there were anecdotal reports that many polling stations were busier than last year.

The region's political leaders cast their ballots through Thursday morning.

DUP leader Arlene Foster voted in Brookeborough in the heart of her Fermanagh and South Tyrone constituency. 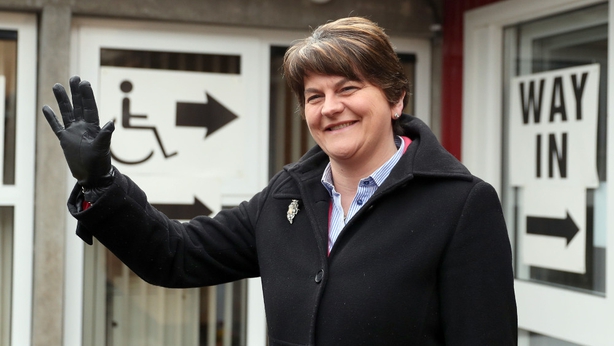 The Ulster Unionists and nationalist Social Democratic and Labour Party, which have presented themselves as an alternative cross-community partnership, are bidding to wrest control away from the fractious former allies. 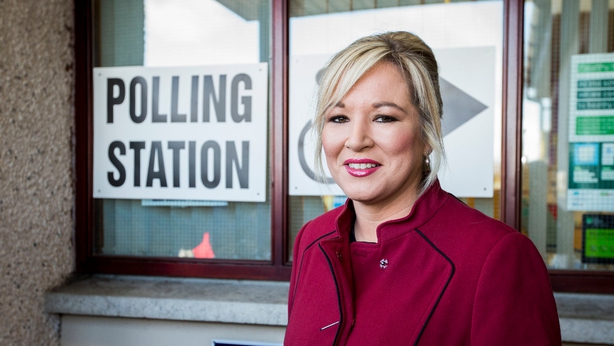 The DUP and Sinn Fein have fallen out over the unionist party's handling of a botched green energy scheme and a host of other issues.

Former DUP first minister Peter Robinson has warned politicians to step back and avert a headlong rush towards the destruction of devolved government. 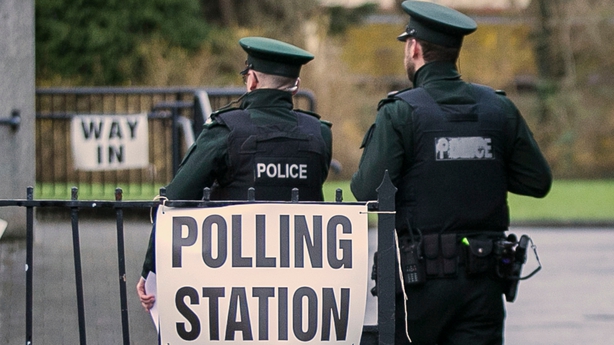 But, in those circumstances, the Government may well move to pass emergency legislation to suspend devolution for the first time in 10 years.

While the Assembly election will not change how Theresa May's Government treats talks to leave the European Union, the border between Northern Ireland and the Republic of Ireland is a key Brexit issue.

Five Assembly seats are up for grabs in 18 constituencies, with the overall number returned falling from 108 to 90 as a consequence of the implementation of previously agreed reform measures

Former Sinn Féin deputy first minister Martin McGuinness resigned in January in protest over the DUP's handling of the massively overspent Renewable Heat Incentive (RHI) scheme, which is paying grants to businesses worth more than the cost of running the wood biomass boilers.

That forced the dissolution of the institutions, which need nationalists and unionists in government to operate, and Mr Brokenshire called a snap election.

The next ballot had been due to take place in May 2021 after a poll last May.

All the main Stormont parties reduced the number of candidates fielded, in line with the downsized Assembly.

The largest party, the DUP, is running 38 - six fewer than last year.