The most severe warning was for counties Cork, Kerry, Waterford and Wexford.

There were also reports of flooding in and around Kilkee, Co Clare. 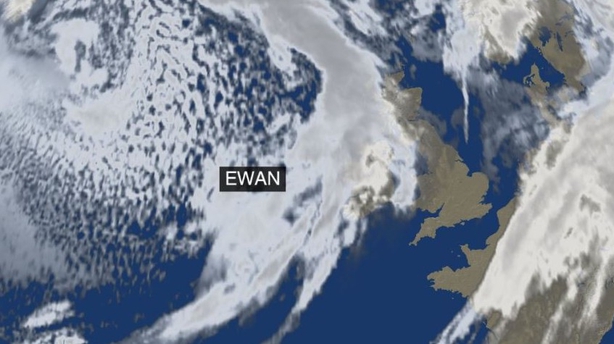 Last week, Storm Doris resulted in power cuts in Dublin, the midlands and parts of Connacht.