There has been a mixed reaction to the news that 80 refugees will be located at a hotel in Ballaghaderreen in Co Roscommon.

Several local people have criticised the Department of Justice, saying there was no consultation with the local community and no information until the announcement yesterday.

He said he had hoped the Abbeyfield Hotel, which will host the refugees, would reopen as a hotel. 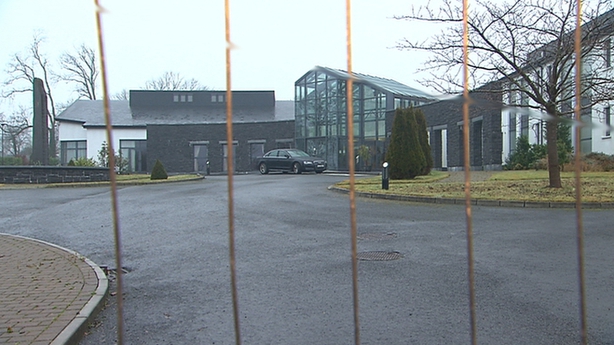 The Department of Justice held a meeting today with local councillors to discuss their concerns.

Some councillors said they had been reassured but still had some concerns.

The refugees are expected to arrive in March, Minister of State at the Department of Justice David Stanton said.

Local Fianna Fáil TD Eugene Murphy was critical of the "appalling lack of consultation" over the decision.

In a statement, he said he felt it would be more appropriate for such a small rural town to house a smaller number of Syrian refugee families.

While saying that he had great sympathy with the refugees from a humanitarian point of view, he added that the people of Ballaghaderreen and the refugees "deserved better in terms of services, facilities and consultation".

Sinn Féin Roscommon County Councillor Michael Mulligan also expressed disappointment that the community had not been notified of the decision sooner.

He said the town does not have sufficient infrastructure to cater for the refugees.

The Department of Justice said it is intended for the Syrians to stay at the hotel "short-term" after which the refugees will be "housed somewhere in Ireland".

"The subsequent housing of those who receive refugee status and the location of the housing is contingent on a range of factors.

"However the approach of the housing strategy as regards refugees under the Irish Refugee Protection Programme envisages that a proportionate share of the incoming numbers will be housed throughout the country over the next 18 months or so." 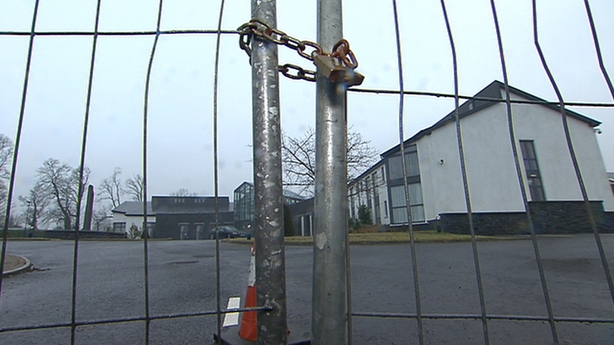 The department also defended the consultation process, saying it has a responsibility to accommodate refugees, often at short notice.

"This limits the opportunity to consult broadly prior to signing a contract and it should be noted that the operational reality of accommodating refugees in a particular location only arises once a contract is signed."

It added that the local council was informed "at the earliest possible opportunity".

Speaking on RTÉ's Drivetime, Minister Stanton said he understands there are concerns in the community and that a taskforce is looking at these issues.

He said that local councillors were notified this morning and that prior notice was not possible because of commercial arrangements with private operators.