An unwelcome Christmas surprise in southern Germany forced the evacuation of 54,000 people from their homes Sunday after the discovery of a bomb dating from World War II, local authorities said.

The British bomb was found in the city of Augsburg and led to the biggest mobilisation in Germany - around 900 police officers - since the war itself.

The 1.8-tonne explosive had been found on Tuesday during work at a construction site in the centre of the Bavarian city, but authorities planned to defuse the bomb today.

"Today I ask everyone concerned to leave the area, if possible by themselves," said Augsburg mayor Kurt Gribi in a video message posted on the city's Twitter account.

He also called for "each person to verify that their relatives, parents and friends have found places to stay outside the (security) zone... Look out for one another." 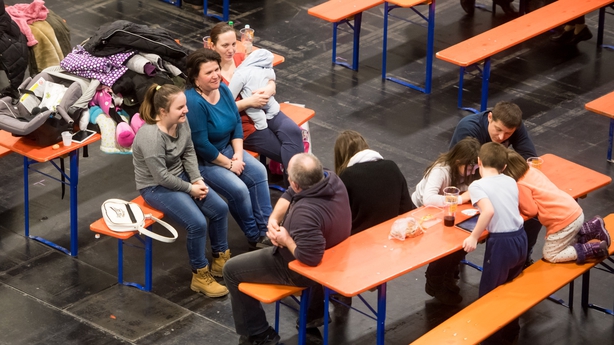 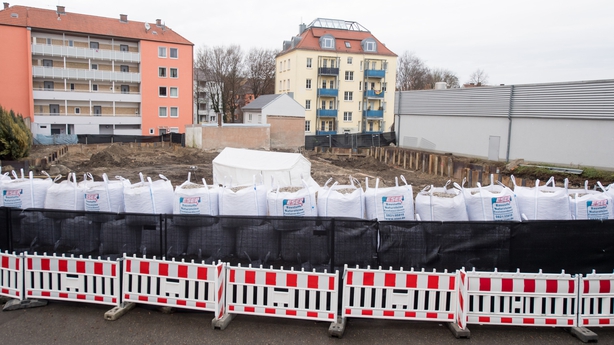 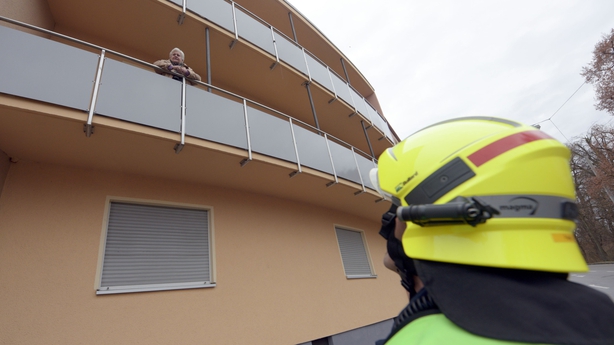 The defusing could take up to five hours, according to the authorities, who estimate that the evacuees will not be able to return home before the evening.

Admittedly this was an unusual Christmas day in Augsburg, a city spokesman told TV channel n24, adding that hopefully people would voluntarily leave their homes given the expected "force of the explosion" during the defusing of the bomb.

More than 70 years after the end of the war, unexploded bombs are still found buried on German territory, vestiges of the intense bombing campaigns by the Allied forces against Nazi Germany.