Three people have died in separate crashes in Donegal, Leitrim and Tyrone.

A 25-year-old woman died after the car she was driving was in collision with another car in Fahan, Co Donegal.

The crash happened at Glebe just before 11pm last night.

The driver of the second car is being treated for non-life threatening injuries at Letterkenny University Hospital.

The road is closed for investigations and diversions are in place. 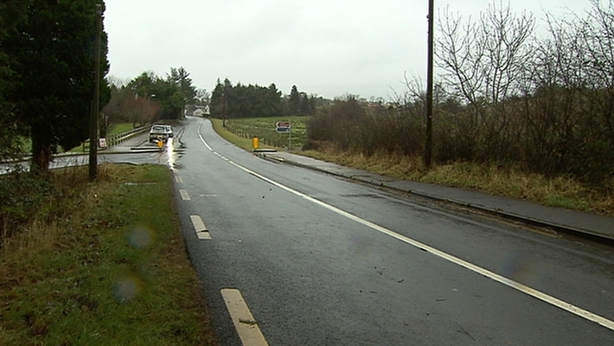 Separately, a 74-year-old pedestrian died after being hit by a car in Co Leitrim.

The car hit the woman on the Carrick-on-Shannon road, near Drumshanbo, at about 7.15pm yesterday evening.

A man has also died in a one vehicle collision on the M1 motorway in Co Tyrone.

The incident occurred near the village of Tamnamore shortly after 12.30pm.

The motorway remains closed in both directions, between junctions 13 and 14.