Bethlehem, located in the Israeli-occupied West Bank, is the "little town" where Christians believe Jesus Christ was born and it attracts thousands of pilgrims at Christmas.

Located just 10km from Jerusalem, and hosting holy sites of Christianity, Islam and Judaism, it has not been spared the fallout of the Israel-Palestinian conflict.

Here are five things to know about Bethlehem as Christmas approaches:

Bethlehem is the cradle of Christianity, the site of the Church of the Nativity, which contains an underground cave where Christians believe Mary gave birth to Jesus in a stable.

A 14-pointed silver star beneath an altar marks the spot and the stone church is a key pilgrimage site for Christians and Muslims alike. 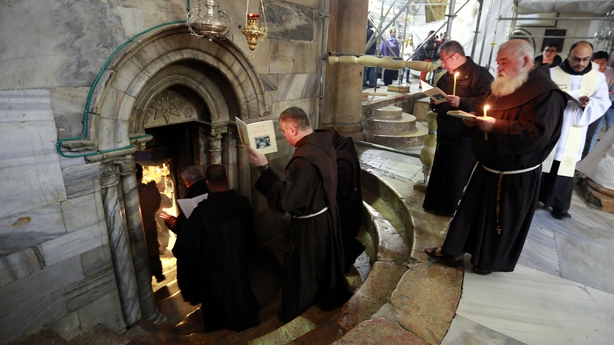 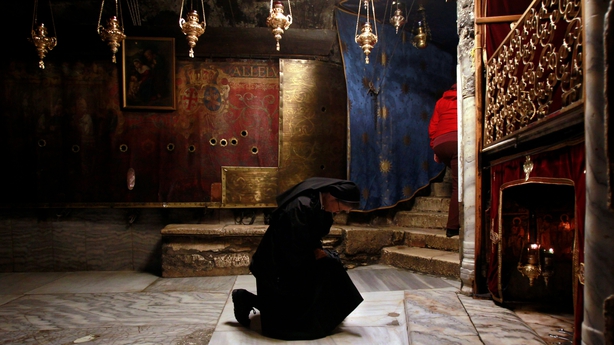 The emperor Constantine the Great and his mother Helena had it built around the year 338.

Over the years the church has been sacked and undergone several transformations, and it is now administered jointly by the Greek Orthodox, Roman Catholic and Armenian Apostolic authorities.

A space reserved for Muslim prayer has been set aside in a southern wing.

Bethlehem is also home to the tomb of Rachel, wife of Jacob who was Abraham's grandson.

It is Judaism's third holiest site, after the Temple Mount in Jerusalem and the Cave of the Patriarchs in Hebron. 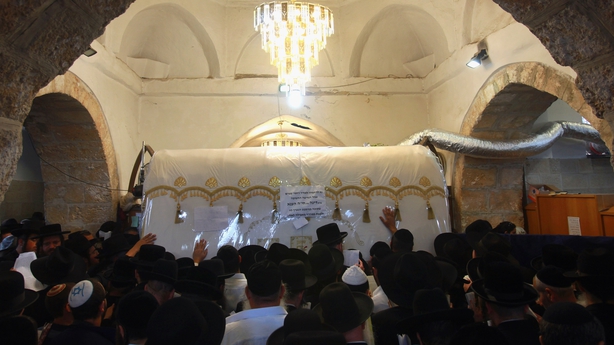 The tomb of the biblical matriarch is sacred for Muslims as well, and Jewish and Muslim women visit regularly to pray for safe and smooth pregnancies.

The first mention of Bethlehem in the Old Testament is in the book of Genesis, under the name of Ephrat, where Rachel dies while giving birth to her son Benjamin. Her tomb is at the northern edge of the city.

In June 2012, the Church of the Nativity and the Pilgrimage Route along which the traditional Christmas procession heads were designated a world heritage site by the UN cultural organisation UNESCO, despite stiff opposition from Israel and the United States.

Palestinians hailed the decision as "historic".

In October 2010, UNESCO's executive council had termed Rachel's tomb also as the Bilal Bin Rabah Mosque. Israel reduced its cooperation with the cultural organisation in protest.

Adjoining the Church of the Nativity is the Franciscan church of Saint Catherine, where Christmas Mass is celebrated each year at midnight.

A tall Christmas tree is put up in early December outside the church in Manger Square, signalling the start of the festivities, and its lighting is often accompanied by a message of peace from the city to a troubled region. 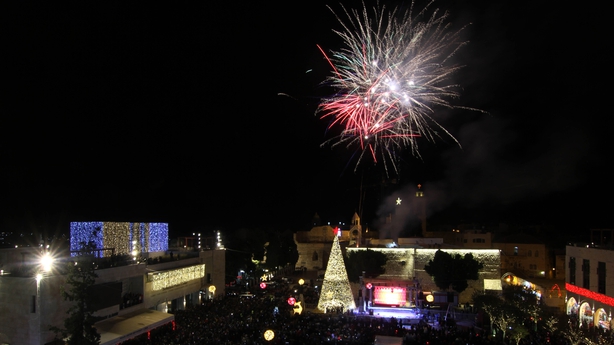 On Christmas Day thousands of tourists and Palestinians - Muslims and Christians alike - line the so-called pilgrimage route to watch a procession led by the Catholic patriarch who begins in Jerusalem and passes through the wall that separates the West Bank from Israel.

Scout marching bands escort the cleric to the sound of drums and bagpipes. The square is the site of many other multi-coloured processions.

Other denominations also celebrate Christmas in various parts of the city, though in the Orthodox and Armenian church calendars, Christmas comes in January. 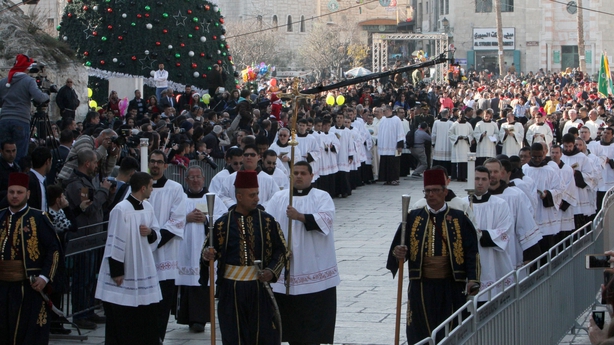 The wall and unrest

The Israeli separation wall is part of a project begun in 2002 during the second Palestinian intifada, or uprising, that is to extend around 700km once completed.

It is a stark symbol of the occupation for Palestinians, and in Bethlehem, where it has been covered by graffiti and "street art", it has become a gathering place for militants from all over the globe.

Pope Francis visited the site in May 2014, laying his hands on the wall and celebrating Mass in Manger Square. 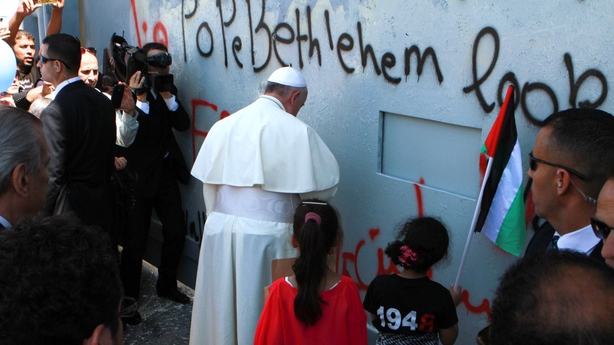 Bethlehem has suffered meanwhile from the intifada unrest and a clampdown by Israeli security forces.

In 2002, armed Palestinian fighters holed up in the Church of the Nativity for 38 days.

Other major towns are Beit Jala and Beit Sahour, in addition to some 30 villages and three refugee camps.

Although the population was predominantly Christian a half century ago, it is now predominantly Muslim, but Christians are still present in key economic sectors.

Tourism is the biggest economic activity, with the Church of the Nativity drawing some two million pilgrims each year.

Last year however, the number of visitors slumped amid violence and protests in the region that left around 150 people dead.