'People’s Acorn' by sculptor Rachel Joynt has been chosen as the 1916 themed sculpture for Áras an Uachtaráin.

It follows an invitation late last year by President Michael D Higgins and his wife Sabina to propose a "suitable 1916 commemorative piece for installation in the grounds of Áras an Uachtaráin."

Fourteen artists responded to the invitation.

President Higgins said that the winning project will be "a fitting and lasting symbol of Ireland's quest for self-determination and our ongoing effort to meet the aspirations of those who dreamed of a different Ireland." 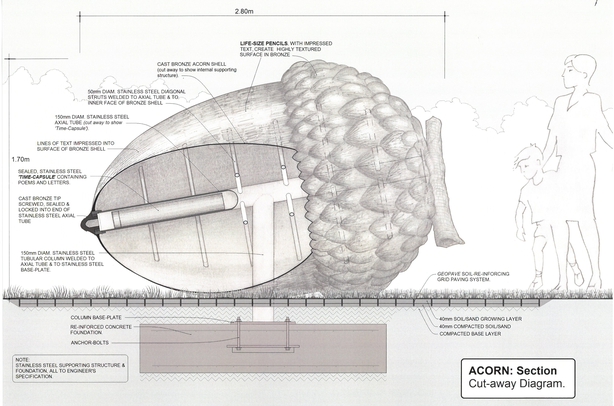 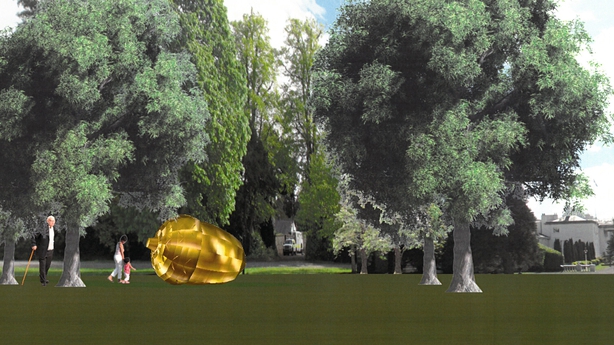 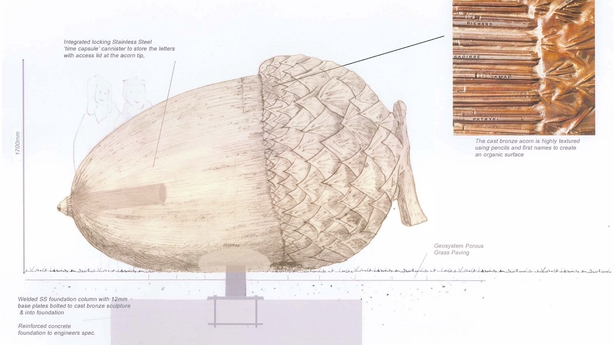 The project, which has a budget of €160,000, is being funded as part of the Government's Ireland 2016 Commemorative Programme.

The sculpture is due to be unveiled next November.