Missing Malaysian flight MH370 is almost certainly not in the current search zone in the remote Indian Ocean but could be further north, officials have said.

No trace has been found in the massive undersea hunt off Australia for the jet that disappeared en route from Kuala Lumpur to Beijing on 8 March 2014, carrying 239 passengers and crew.

However, more than 20 pieces of debris recovered mostly on western Indian Ocean shorelines has been identified as likely, or definitely, from the doomed Malaysian Airlines flight.

With scouring of the 120,000sq.km zone coming to an end, Australian and international experts met in Canberra last month to review their evidence and modelling.

They concluded the plane was not where they have been looking for more than two years, the Australian Transport Safety Bureau (ATSB), which has been leading the hunt, said in a report.

"There is a high degree of confidence that the previously identified underwater area searched to date does not contain the missing aircraft," it said. 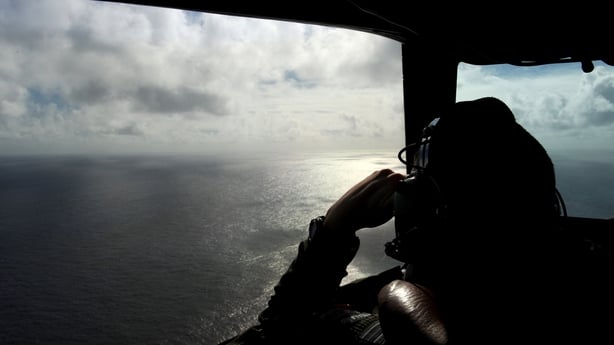 The report added that "debris drift modelling results present strong evidence that the aircraft is most likely to be located to the north of the current indicative underwater search area".

It identified an area of approximately 25,000 square kilometres "with the highest probability of containing the wreckage of the aircraft".

The report went on: "The experts concluded that, if this area were to be searched, prospective areas for locating the aircraft wreckage, based on all the analysis to date, would be exhausted."

The governments of Australia, Malaysia and China, where most of the passengers were from, have previously agreed to pull the plug on the operation once the current search area was fully scoured unless "credible new information" emerged.

A report by the ATSB last month said the plane was likely out of control when it plunged into the ocean with its wing flaps not prepared for landing, casting doubt on theories a pilot was still in charge.

Missing flight MH370 has become one of the world's greatest aviation mysteries.