The presentations were made at Dublin Castle by President Michael D Higgins and a number of Government ministers.

The centenary medals are in recognition of the role played by soldiers, sailors and air corps personnel in 1916 commemorative events this year.

All members who served in 2016 will receive the medal in the coming weeks. 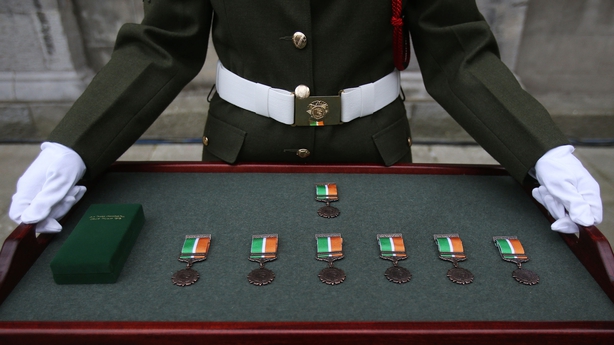 President Higgins said the medals are a fitting and well deserved tribute on behalf of the people of Ireland.

Awarding the medals to selected representatives, Mr Higgins praised their work at home and abroad this year. 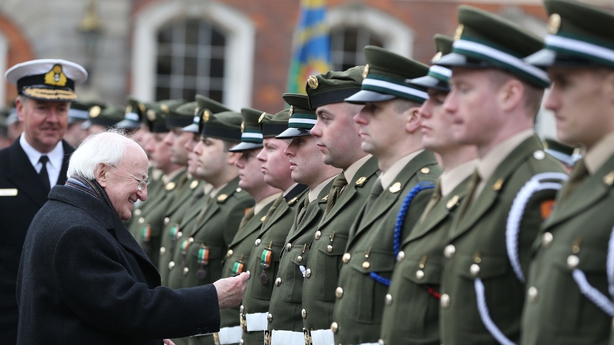 He said their work in humanitarian and peacekeeping was an act of global citizenship that had enhanced the reputation of the country.

Defence Force personnel who served in 2016 to be awarded with a commemorative medal for role in 1916 events. More: https://t.co/QMH9G6soNN pic.twitter.com/AEuKUema0Q