A suicide truck bomb at a petrol station has killed about 100 people, most of them Iranian Shia pilgrims, in the Iraqi city of Hilla.

The so-called Islamic State, the ultra hardline Sunni militant group that considers all Shia to be apostates, claimed responsibility the attack in an online statement.

The group is also fighting off a US-backed offensive on its stronghold Mosul, in northern Iraq, in which Iranian-trained Shia militias are taking part.

The pilgrims were en route back to Iran from the Iraqi Shia holy city of Kerbala, where they had commemorated Arbaeen, the 40th day of mourning for the killing of Imam Hussein, a grandson of the Prophet Mohammad, in the 7th century AD, medical sources said.

The gas station has a restaurant in its premises that is popular with travellers. 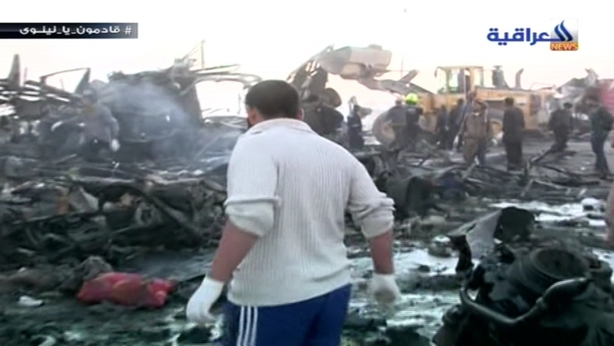 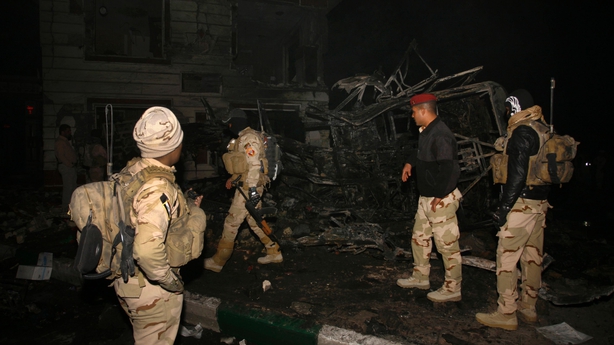 Five pilgrim buses were torched by the force of the blast from the explosives-laden truck, a police official said.

Islamic State has intensified attacks over the past month in areas out of its control in efforts to weaken the offensive launched on 17 October to retake Mosul, the last major city under IS control in Iraq. 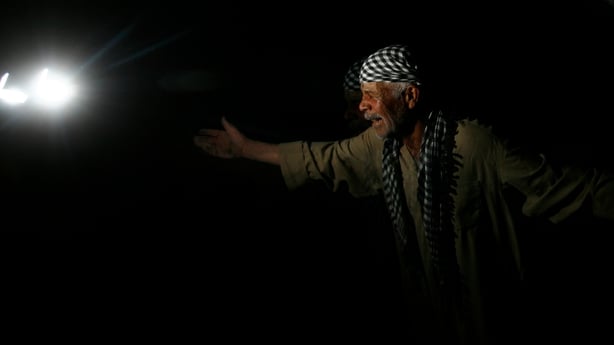 US officials condemned the attack.

"The United States remains steadfast in its partnership with the Iraqi people and government and this attack only serves to strengthen our resolve in defeating ISIL," National Security Council spokesman Ned Price said in a statement.

The US State Department is in close contact with Iraqi authorities, department spokesman John Kirby said in a statement.