A Stena Line ferry has finally docked in the Welsh port of Fishguard after spending the night at sea due to bad weather.

The ferry, with 87 passengers and 59 crew on board, left Rosslare yesterday at 9am but failed to dock twice due to high winds and rough seas. 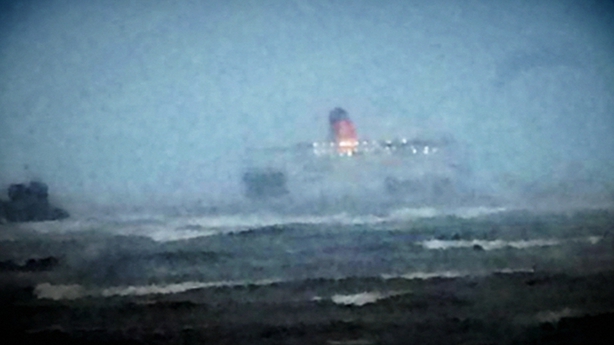 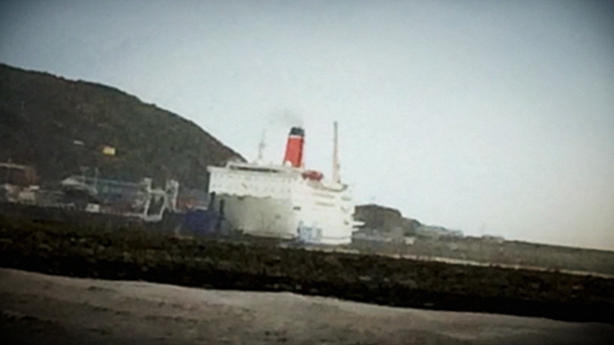 Speaking on RTÉ's Morning Ireland this morning before the ferry was able to dock, Stena Line Head of PR & Communications Diane Poole said spirits among the passengers were good but they were anxious to get home after being on the ferry for almost 24 hours.

A compensation policy was in place and "all the passengers will be well looked after", she added.

Services on the Dublin to Holyhead crossing were expected to run as normal today, but intending passengers are advised to check in advance.

Yesterday, the UK was lashed by heavy rain as Storm Angus caused flooding and travel chaos across many parts of the country. 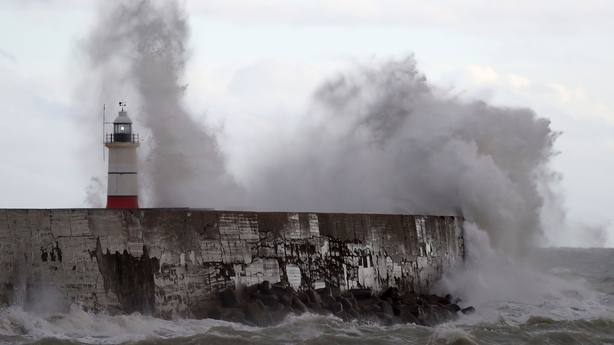 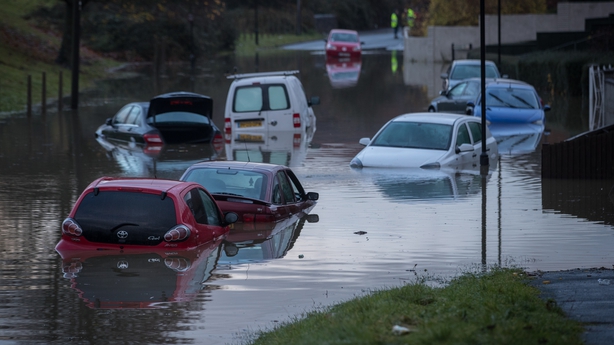 The wind and torrential downpours which deluged many parts of the UK saw roads closed, homes flooded, schools shut and cars submerged.

More than 75 flood warnings were put in place across the southwest, the Midlands, northeast, northwest, Wales and the east of England by the Environment Agency yesterday evening, with a further 207 flood alerts issued across England and Wales.

Many railway lines were also affected by the flooding, with multiple providers reporting delays and blocked lines.