The tunnel route, funded by the National Transport Authority, will connect stations between Newbridge and Parkwest with Connolly to Grand Canal Dock.

From today the Phoenix Park Tunnel Route will become an integral part of Dublin's commuter network.

Stretching for 692 metres under the park, this new line will allow for direct connection between stations in south-west Dublin and north Kildare and between Connolly Station and Grand Canal Dock. 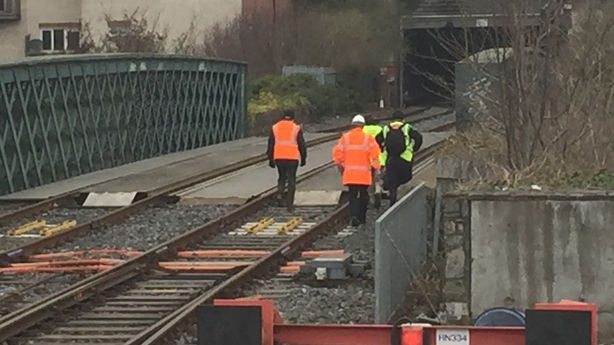 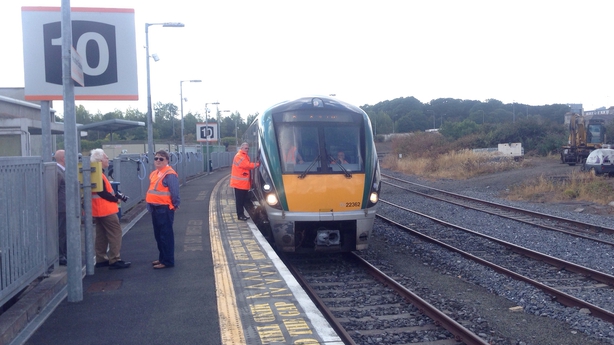 There will be seven morning peak trains from Newbridge and Hazelhatch to Grand Canal Dock, and eight new evening peak-time services.

It comes after an investment of €13.7m by the National Transport Authority in upgrading the tunnel route.

The NTA and Iarnród Éireann plan to expand services in the future to include off-peak and weekend services.

Minister for Transport Shane Ross said the Phoenix Part tunnel line is "a vital part of our rail infrastructure and I know that it will prove to be of immense benefit to the travelling public".

Mr Ross was one of the first commuters to travel the line this morning.

Into Connolly and onwards to Grand Canal Dock via #phoenixparktunnel pic.twitter.com/mmkfSYLjGZ