Kerry County Council has passed a number of motions calling on management at a centre for people with intellectual disabilities in Beaufort to reverse a decision to move residents from the centre to dispersed housing in the community.

St John of God Services say the decision to move the 77 adults with intellectual disabilities from the St Mary of the Angels complex is in line with HSE and national policy.

However, families of residents who have lived at the centre for up to 40 years say any move would cause unnecessary stress and worry.

Many of the residents require a high level of support.

Management at the centre say it is not closing. 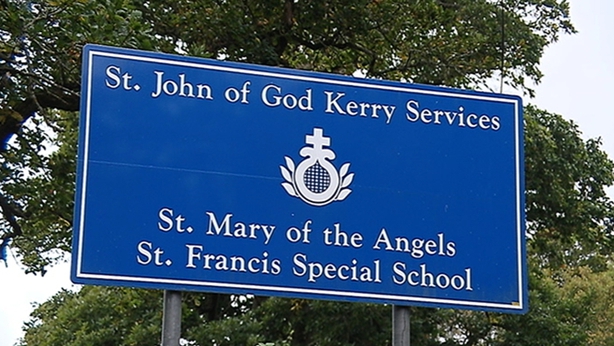 In line with national policy against institutional care, management said, they have begun contacting families of residents there to begin the process of moving them out to live instead in dispersed houses in the community.

Families of those residents opposed to these changes came to Kerry Co Council today seeking its backing to have the move reversed and received unanimous backing from councillors.

St John of God Kerry Services, which manages the centre, acknowledged that mistakes were made in communicating its plans to families of the residents.

But it said no resident will be moved without extensive consultation; residents will not be moved against their wishes; and nobody will be moved unless it improves quality of life.

Families of residents do not accept these reassurances.

A public meeting will be held at the CYMS Hall in Killorglin on Wednesday, at which the families hope to step-up their opposition.