Skerries in Co Dublin has been named Ireland's Tidiest Town for 2016.

More than 850 towns and villages across the country entered this year's National Tidy Towns competition. 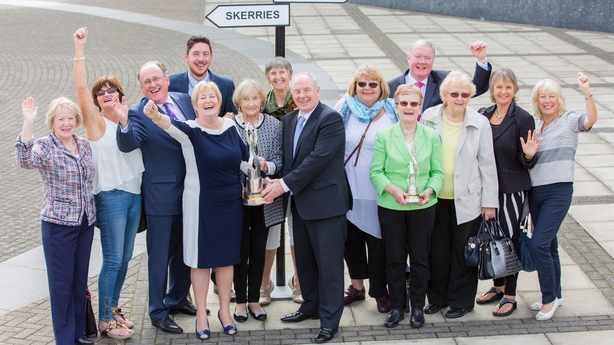 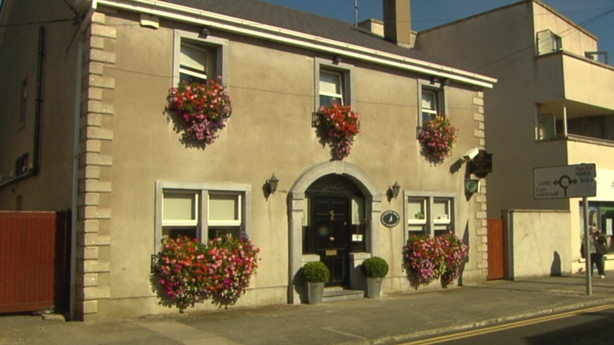 Birdhill in Co Tipperary claimed the award of Ireland's Tidiest Village, while Listowel in Co Kerry is the Tidiest Small Town for the second year and Ennis, Co Clare, was named as the Tidiest Large Urban Centre.

Minister for Regional Development Michael Ring described Skerries as a worthy winner of the competition, the first time it has won the overall prize since its first entry in 1959.

SuperValu Managing Director Martin Kelleher also paid tribute to the winners and all the communities who entered the competition whose "tireless dedication from young and old who give freely of their time for the betterment of their communities is truly inspiring".