The National Ambulance Service has ordered a safety check on all oxygen containers in its vehicles after the death of a man in an ambulance fire outside Naas General Hospital yesterday.

The man who died has been named as Christopher Byrne, who was in his 70s and from Kildare.

HSE National Director with Responsibility for the Ambulance Service Damien McCallion said concerns are centred on the oxygen supply in the ambulance which burst into flames.

Speaking on RTÉ's Morning Ireland, he said a wider review of oxygen kits began overnight and will continue on all ambulances in the national fleet.

However, he warned that this will take time, as 170 are in operation at any time.

SIPTU, the union which represents most paramedics in the ambulance service, has called for a full examination of the ambulance fleet following the incident.

Gardaí said the patient was inside the ambulance, which was at the entrance to the hospital's emergency department, when the vehicle went on fire before 2pm yesterday.

Two paramedics were injured as they tried to rescue Mr Byrne.

The two paramedics were hospitalised after the incident. One was released later yesterday while the second paramedic remained in hospital overnight after sustaining burn injuries. He was discharged from hospital this afternoon.

Three separate investigations are under way following the incident. 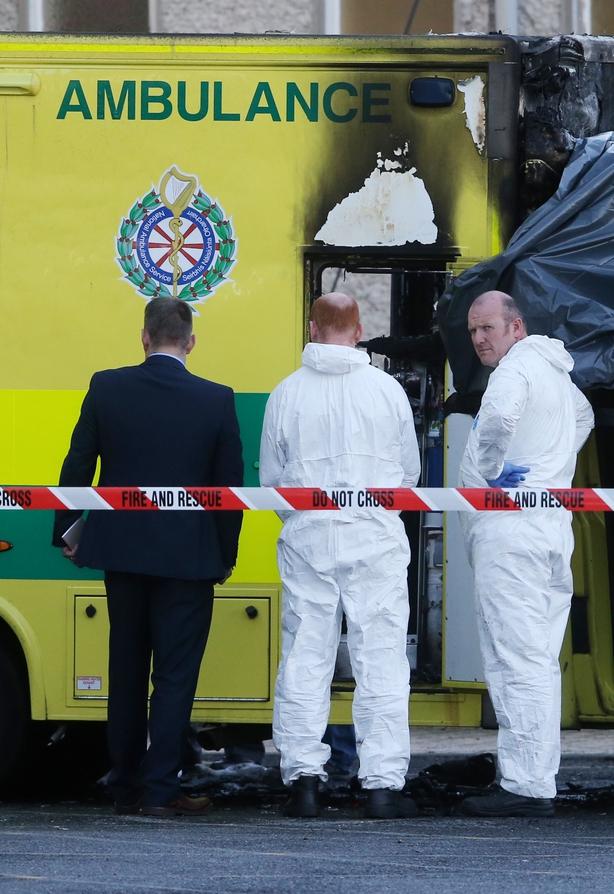 Speaking on RTÉ's Morning Ireland, SIPTU divisional organiser Paul Bell said the ambulance fraternity are "in shock and disbelief and are searching for answers" after yesterday's fatal fire. 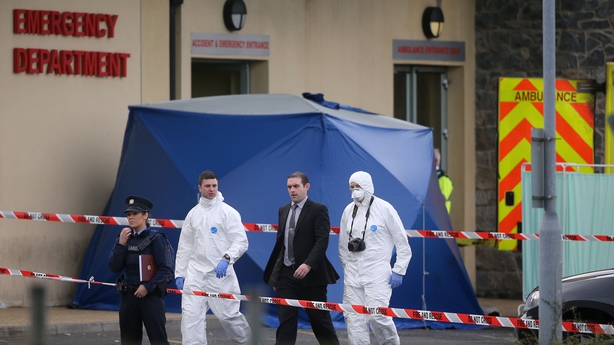 Everything had been operating normally prior to the explosion which led to the fire, he said.

Mr Bell said "within seconds the vehicle was engulfed and the paramedics suffered fairly serious injuries".

He said both paramedics are expected to make a recovery but they experienced a high degree of trauma.

Mr Bell said SIPTU has two main concerns: whether or not there was an electrical fault, and whether there was an oxygen leak in the vehicle that had built up.

He said he hoped investigations by the Health Service Executive, the Health and Safety Authority and gardaí would find out exactly why the incident happened.

"We are hoping there will be some definitive answers as to what happened," he added.

There have been previous fires in ambulances, he said, with approximately four vehicles destroyed by fire in the past four to five years.

There was a design fault in those case, he said, with the problem being engine-based and the ambulance crew had a degree of warning.

The HSE chief executive, who spoke with Mr Byrne's family yesterday, said one possible cause being examined related to the oxygen tanks on the vehicle. 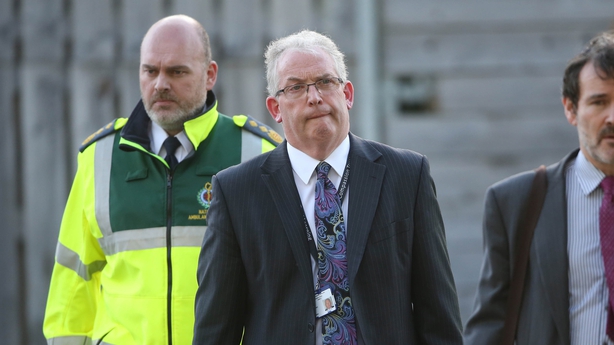 Minister for Health Simon Harris also travelled to the hospital to extend his sympathies to the Byrne family.

Mr Harris paid tribute to the staff "on what was an extremely difficult and upsetting day". 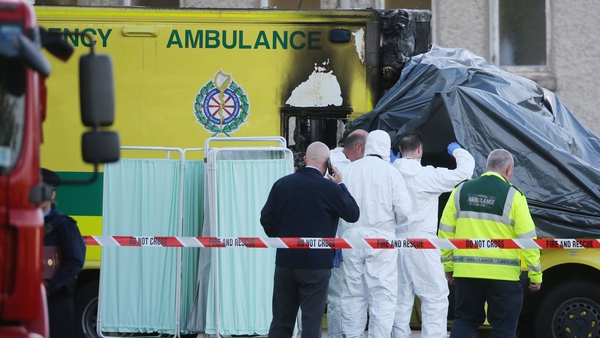