The Government has announced an extra 200 emergency beds to tackle a large increase in people sleeping rough.

Minister for Housing Simon Coveney has also announced a tripling of the target to get permanent homes for rough sleepers to 300. 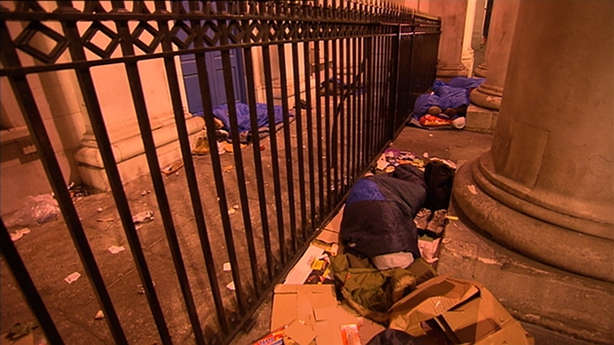 As part of an update on the Rebuilding Ireland programme, Mr Coveney said there are 300 rapid-build homes under construction and 1,500 will be provided by 2018.

Furthermore, he is confident that 500 tenancies will be secured under the Housing Assistance Payment rental scheme by the end of the year.

Minister Coveney said the aim of the plan is that families will not be using hotels for emergency accommodation by mid-2017 except in very limited circumstances.

The Housing Agency has had bids accepted for 49 properties out of a planned total of 1,600.

Overall the programme promises 47,000 units of social housing by 2021.

Minister Coveney said that 1,350 people have been helped to exit homelessness this year. This figure is expected to rise to 2,700 by the end of the year.

Also a new scheme to pay school bus fares for homeless families living in hotels will be launched by October.

Speaking on RTÉ's News at One, Minister Coveney said only 74 houses were built by local authorities last year.

However, he said the message that "we need to get building again" is starting to take hold now and homeless people need to be prioritised as part of that.

The minister said 230 more would be made available between now and the end of January.

The Department of Health is to provide an additional €2m in funding for the Health Service Executive in 2016 for primary care, mental health and addiction services for people who are homeless.

In July, Minister Coveney announced a six-year action plan to tackle homelessness and promised to end the use of hotel and B&Bs for emergency accommodation by the middle of next year.

The latest figures show that more than 2,000 children are living in emergency accommodation. 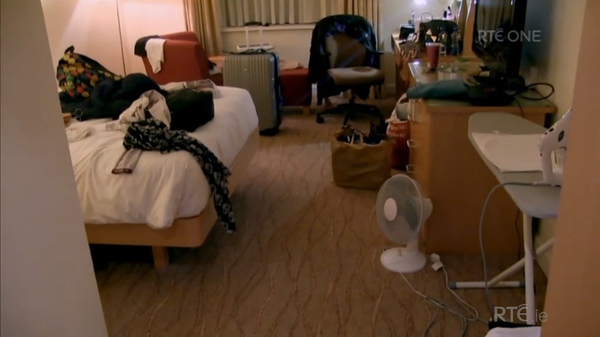