A national fire safety audit of Traveller accommodation, which was ordered in the wake of last year’s Carrickmines tragedy, has found that over 80% of the units inspected had no smoke alarm or fire blanket.

The report from the National Directorate for Fire and Emergency Management, also found that access for fire services to sites was a concern in just under a third of cases, with separation distances between units a concern in over half the cases.

Ten people, including a pregnant woman, died in the fire in Carrickmines, which broke out in the early hours of 10 October 2015.

Those who died were Willie Lynch and Tara Gilbert and daughters Kelsey and Jodie; Thomas and Sylvia Connors and their children Jim, Christy and six-month old Mary.

Jimmy Lynch, 39, a brother of Willie, also died in the fire.

The audit also found that in 62% of cases, there was inappropriate use of multiple plug adaptors.

The report points out that much remedial work has now been carried in many of the units where concerns were raised.

But it said there is still more to do to ensure that appropriate fire safety measures have been applied to all Traveller accommodation units. 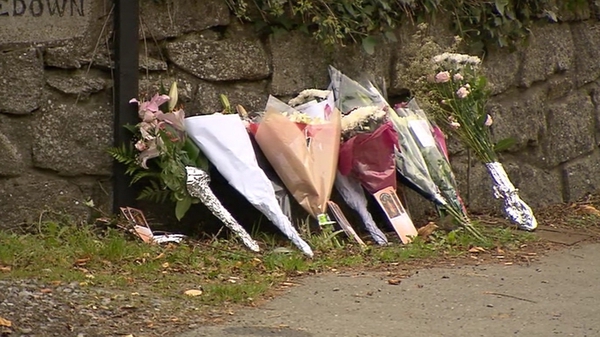 President leads tributes to victims of 'most dreadful tragedy' in Carrickmines