Staff at the Central Remedial Clinic, which delivers disability services, have served notice of industrial action in a dispute over pensions.

The row centres on a decision by the CRC to cease contributions to a pension scheme known as the IPT pension scheme covering 44 CRC employees because of an increasing deficit.

The workers’ union, IMPACT, said the decision was taken without consultation or negotiation with members.

It said that it has placed affected members in a "greatly disadvantaged position", particularly in relation to the significant shortfall in their accrued benefits within the scheme.

In a letter sent to the CRC today, IMPACT Industrial Relations Officer Ian McDonnell said that from 9am on Wednesday 21 September, the staff in question will only reply to emails that are necessary to maintain client services.

She said that the CRC had worked hard to ensure the staff in question could transfer to the public service pension scheme when it became clear that the IPT scheme was unsustainable.

She acknowledged that there were some outstanding issues, including that staff would see some shortfall in the benefits they would receive in the public service scheme compared to what they had been anticipating from the now-defunct IPT scheme.

She stressed that management had never refused to meet staff representatives, and had been trying to schedule a further meeting when the notice was served, a move she described as appalling. 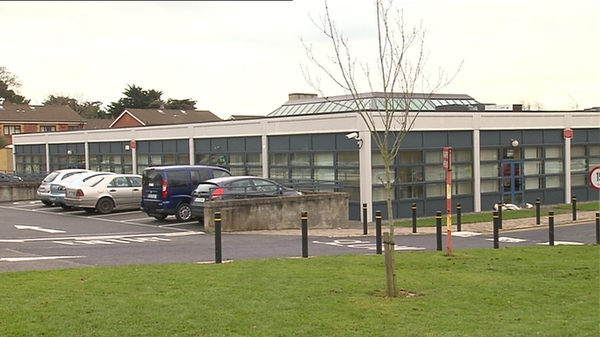