Turkey will not turn its clocks back from this winter, staying on summer time all year round in a bid to better utilise daylight, according to a decree published in the official gazette today.

The decision will also apply on the Ankara-backed breakaway Turkish Republic of Northern Cyprus, meaning the divided Mediterranean island will have two different time zones in the winter months.

The clocks in Turkey went forward one hour from 27 March for summer time, in line with the rest of Europe.

But this setting will now remain in place throughout the year across the country, according to the decree adopted at the cabinet meeting the day earlier.

The clocks were to have gone back one hour on 30 October when Turkish summertime officially ends.

But now, there will be no winter adjustment and Turkey will stay all year round on summer time.

The decree, which immediately comes into force, said the decision was aimed at "making more use of daylight" during the winter time.

The decision means that Turkey will be three hours ahead of Greenwich Mean Time all year long.

"There will be no confusion now. The hours will be the same in winter and summer.

"You will change, not the hours. Time economy," he quipped to the governors.

Meanwhile the TRNC, which is recognised only by Turkey, followed Turkey's decision and will also stay on summer time all year round, according to a decision made by its cabinet.

The decision means that when winter starts on 30 October, the internationally-recognised Greek Republic of Cyprus will be one hour behind the Turkish breakaway north until summer time resumes.

The island, which joined the EU in 2004, has been divided since 1974 when Turkish troops occupied its northern third in response to an Athens-inspired coup seeking union with Greece.

The latest round of long-stalled UN-brokered peace talks were launched in May 2015, with both sides expressing hope an elusive Cyprus settlement can finally be reached in 2016. 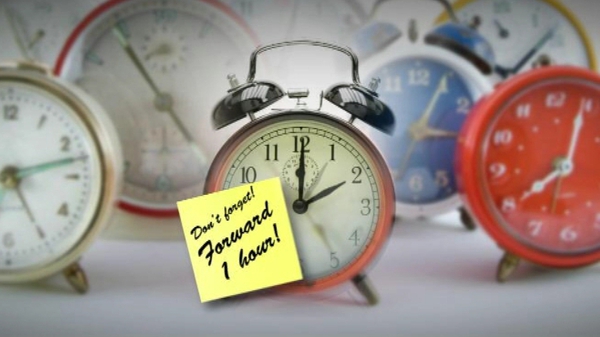