A man has been taken from the water near Salthill in Co Galway during a search for a fisherman reported missing earlier this afternoon.

The man has been taken to University Hospital Galway, where his condition is described as critical.

The alarm was raised at 3.30pm after a small fishing vessel was found off the coast near Oranmore.

The engine was running but the small boat was empty. 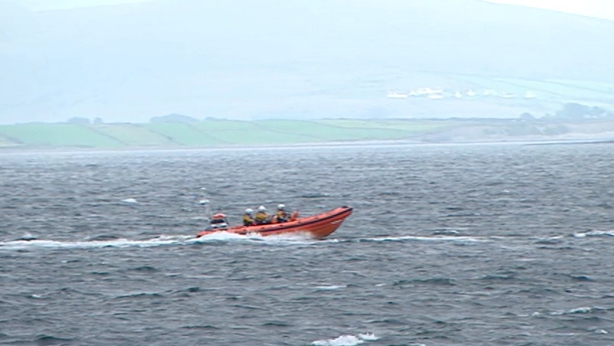 An air and sea search in the area was launched.

RNLI lifeboats from the Aran Islands and Galway and a Coast Guard helicopter and lifeboat were involved, along with local boats.