Government forces retook control of Daraya near the Syrian capital after rebels and civilians were evacuated following a four-year siege by regime forces, a military source said today.

"The Syrian army completely controls Daraya and has entered all of the town. There isn't a single armed man there," the source said of the insurgents, speaking on condition of anonymity.

State television said: "The Daraya file is now closed after the evacuation of all the civilians, armed men and their families under the agreement," reached on Thursday between the regime and rebels.

It broadcast footage of army vehicles combing the streets of the town, which was one of the first to rise up against the regime in Syria's five-year-old revolt. 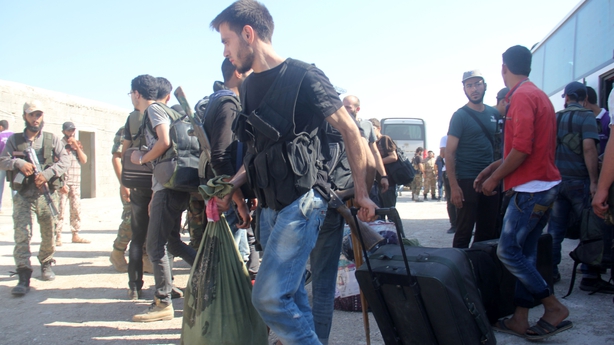 The total number of evacuees was not clear.

The dead soldier - who has not been identified - is the first confirmed Turkish fatality of Turkey's unprecedented operation in northern Syria which began on Wednesday and has so far proceeded with lightning pace.

Turkey considers the PYD and its People's Protection Units (YPG) militia to be terror organisations, even though they are backed by Ankara's ally the United States as effective anti-jihadist fighting forces in Syria.

Anadolu said that the Turkish army responded to the rocket attack by shelling PYD targets in Syria, without giving further details.

The tanks were hit in the area of the Syrian town of Jarabulus, which Turkish forces helped pro-Ankara rebels seize from jihadists on Wednesday, the Dogan news agency said.

Turkey has warned that its offensive in Syria is targeted against the Kurdish militia as well as Islamic State (IS) jihadists, warning the YPG to retreat from its recent advances.

Earlier, activists had reported the first fighting between the Kurdish forces and Turkish tanks inside Syria since Ankara began its offensive.

Turkey now has dozens of tanks and hundreds of soldiers on the ground in Syria and is ready to send more, media reports have said. 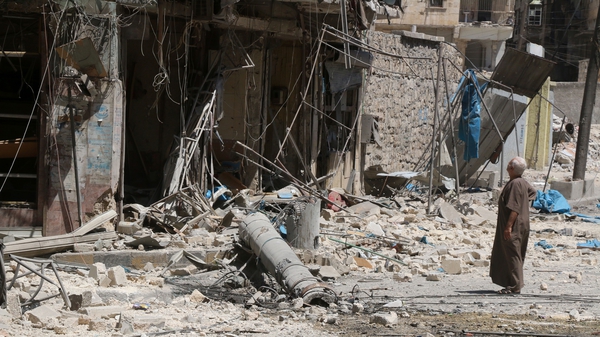