In total, 136 of the wanted prosecutors and other judicial staff working at the courts have been detained, the official Anadolu news agency said.

They are suspected of links to US-based Islamic preacher Fethullah Gulen who Ankara blames for the coup attempt against President Recep Tayyip Erdogan on the night of 15 July.

According to official figures, more than 35,000 people have been detained so far in the post-coup crackdown against alleged Gulen supporters, although almost 11,600 have since been released.

Mr Erdogan has said the purge is needed to wipe out what he calls the "virus" of Gulen from Turkish institutions.

But critics have expressed alarm that its sheer scope has turned it into a witch hunt. 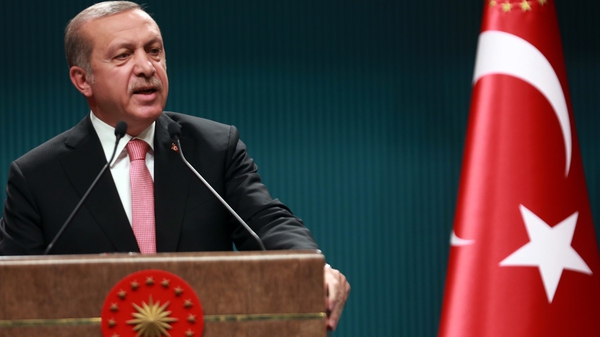