The Construction Industry Federation has warned that a lack of adequate investment in infrastructure could undermine Ireland's economic growth and the creation of new jobs.

In its pre-Budget submission, it says attempts to address the housing shortage are also being affected by a lack of infrastructure.

As an example of this it cites six parcels of zoned land in Dublin that could accommodate up to 13,000 new homes that cannot currently be developed due to a lack of roads, water and waste services.

The CIF is calling on the Government to increase the amount going into capital expenditure and also wants to see an independent commission established to co-ordinate the spend nationally.

The federation also wants to see changes made to the way tenders and public-private partnership contracts are designed so that they can be made more accessible to small and medium-sized contractors. 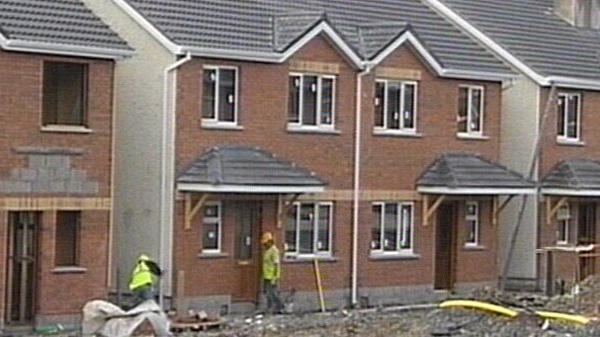