Wartime diaries kept by Heinrich Himmler offer chilling insights into the life of one of the principal architects of the Holocaust.

Himmler, the head of the Nazi paramilitary SS, kept tabs on even the banal minutiae of his daily comings and goings, even as he oversaw the systematic slaughter of six million European Jews.

The journals, unearthed in Russia in 2013 and currently being studied at the German Historical Institute in Moscow, reveal the confidant of Adolf Hitler as a micromanager marked by deep contradictions.

They are being serialised this week in Germany's daily Bild, and "help to better make sense of key events and understand who took part in decision making for the regime," researcher Matthias Uhl of the German Historical Institute told AFP.

"Now we can say exactly whom Himmler met each day, where he was, and who his closest advisers were."

The German institute plans to published an annotated version by 2018. 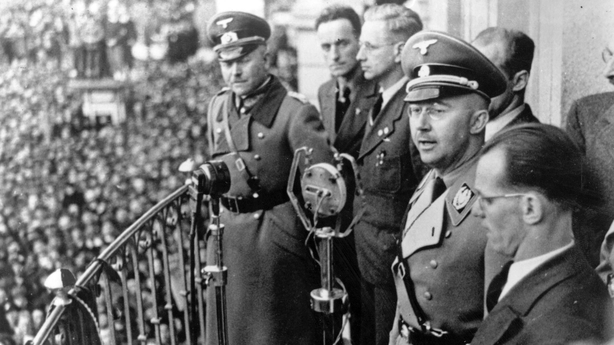 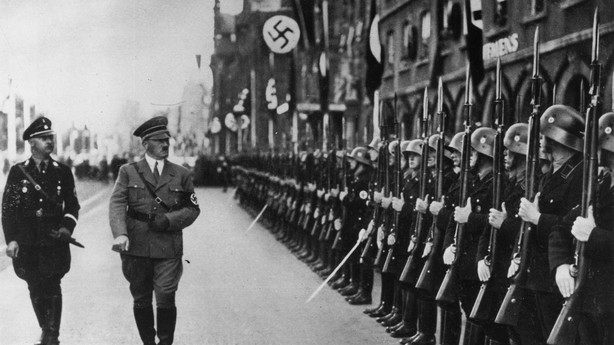 The journals for 1941 and 1942 were already discovered in 1991 in Russia, which holds 2.5 million documents from the Wehrmacht, the Nazi-era German military.

The image that emerges is of a caring family man who nevertheless kept mistresses and had secret children as part of one illicit love affair.

Himmler is shown to be a passionate stargazer and avid card player even as he ordered massacres and oversaw the death camps.

"The man who planned the Holocaust was obsessive about organising his personal life," Bild said.

"Between [poison] gas, execution orders and thousands of rendezvous, he took care of his family, his mistress and his hobbies."

On 3 January 1943, for example, Himmler received one of many "therapeutic massages" from his doctor, took part in meetings, called his wife and daughter and then ordered, after midnight, the killing of several Polish families.

According to Bild, Himmler was an ambitious careerist who met with more than 1,600 people between 1943 and his suicide in British custody in May 1945.

"The number of contacts, as well as attempts by Himmler to gain influence through the SS on important institutions of the party, state and army, are impressive," Uhl said.

"He tried, during the course of the war, to consolidate his power."

Himmler's secretaries, one of whom, Hedwig Potthast, bore him two children, noted down regular inspection tours to the concentration camps including Sachsenhausen, with Nazi propaganda chief Joseph Goebbels, on 10 March 1938, and the Sobibor extermination camp on 12 February 1943.

"Himmler wanted to have a demonstration of the 'effectiveness' of killing by gas," Bild said.