More than twenty parks and public spaces across Ireland have been awarded a Green Flag, an international standard benchmark for open spaces recognised throughout the world, organisers say.

This is the first year An Taisce has made the award available to public parks, country parks, cemeteries and green spaces across the whole country following a trial in Dublin last year.

St Stephen's Green, Grangegorman Military Cemetery, the National War Memorial Garden in Islandbridge and a number of other parks and gardens were awarded in Dublin.

Spaces in Longford, Gorey, Dundalk, Portlaoise, Mullingar, Tullamore and Mayo were also among the recipients. 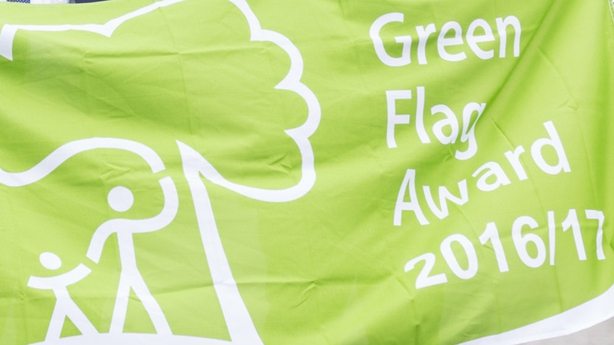 Robert Moss, the Green Flag Awards for Parks Manager for Ireland said: "The often unseen hard work of many park staff over many years has provided Ireland with a wealth of treasured parks, gardens, and green spaces.

"These important amenities provide us with a welcome refuge from the stress of urban life, and are major attractions for tourists and other visitors to Ireland," he added.