The Taoiseach says he has spoken with the new British Prime Minister about the importance of preserving the peace process in any post-Brexit arrangements on the island of Ireland.

Enda Kenny said he congratulated Theresa May during a phone conversation this evening.

Mrs May is well-known to ministers who have had many dealings with her in her years as Home Secretary.

Mr Kenny spoke of the strong relationship between Ireland and the UK during the call.

The Taoiseach also acknowledged the close cooperation between the two governments in areas including the implementation of the Good Friday Agreement.

He stressed the need to protect the peace process in any new arrangements on the island after the UK leaves the European Union.

Tánaiste Frances Fitzgerald said Mrs May is a "person of great integrity and ability".

She said she looks forward to working with the new administration "on issues of common interest during this period" at what is a challenging time.

Earlier, Mr Kenny said he wants to re-structure his department to deal with the fallout of the UK referendum decision to leave the EU. 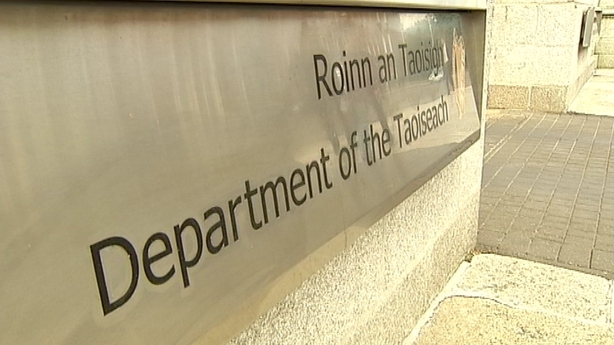 He is to establish a new Cabinet Sub-Committee, which he will chair, to deal with Brexit and its consequences.

More staff will be sent to "beef up" the country's presence in key overseas missions, he said.

There will also be a new Secretary General appointed at the Department of the Taoiseach to handle the fallout from Brexit.

Mr Kenny said he will brief the Opposition parties tomorrow on these plans to re-structure his department.

Meanwhile, Minister for Agriculture Michael Creed has said there is no immediate threat to the Common Agricultural Policy in the wake of Brexit.

Speaking in the Dáil, Mr Creed said financial arrangements underpinning the current CAP would remain in place until a new policy is introduced in 2020.

He urged all stakeholders to remain focused.

The minister was responding to Fianna Fáil Deputy Charlie McConalogue, who requested clarification in light of recent comments by the German economy minister who said the future EU reform would involve reductions in CAP payments.

Mr Creed said loose talk can result in instability and confirmed  he will meet his French counterpart next month in Paris to discuss the consequences post-Brexit.

Minister of State for European Affairs Dara Murphy has said it is important for Ireland to establish with its European partners that there are unique elements to the Brexit process for Ireland north and south. 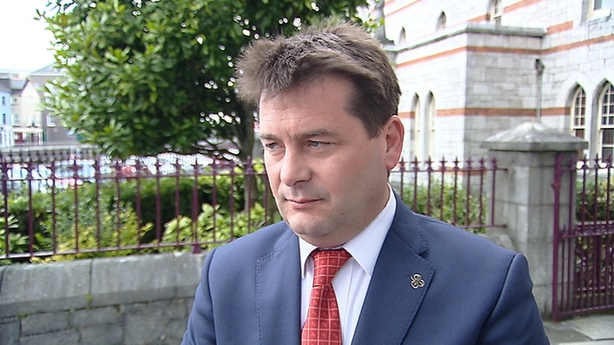 In particular, Mr Murphy said the common travel area and the border between Northern Ireland must be respected.

Speaking on RTÉ's Morning Ireland, he said: "What is unique to us is the common travel areas between these islands (and) between Ireland north and south".

He added that the only land border between the European Union and the United Kingdom "could now potentially be on the island of Ireland and we have always said that any hardening either for movement of people or trade of that border would not be in the interests of the people of both of these islands and particularly on the island of Ireland."

Mr Murphy said it was important and significant that yesterday’s meeting between the Taoiseach and German Chancellor Angela Merkel has taken place so early in the process.

He added that Ireland is not giving consideration to joining the Schengen Agreement, which guarantees free movement of persons in signatory states.

Director General of the British-Irish Chamber of Commerce John McGrane has said there is limited sensitivity in Europe to the detail of the special relationship between Ireland and the UK, including Northern Ireland and the border.

Mr McGrane said there is an impatience towards the UK at the moment and European Union officials are anxious for the UK to trigger Article 50 so Brexit negotiations can begin.

He said there was a lot to do in order to make European officials aware of Ireland's involvement with the UK because a bad deal for the UK would be a bad deal for Ireland.

"There's a lot of disappointment, it's fair to say, across Europe with the outcome of the UK referendum, and there's an impatience to hear what the UK actually wants.

"A bad deal for the UK out of that process ultimately is not a good deal for Ireland."

Mr McGrane said it was important that Ireland's story, special circumstances and exposure to trade and other links with Northern Ireland and the rest of the UK is "very clearly understood" during the negotiations around the UK's exit from the EU.

He added that Ireland's record and work over the years as good negotiators and as a pro-European force have stood us in good stead and will work in our favour during these negotiations. 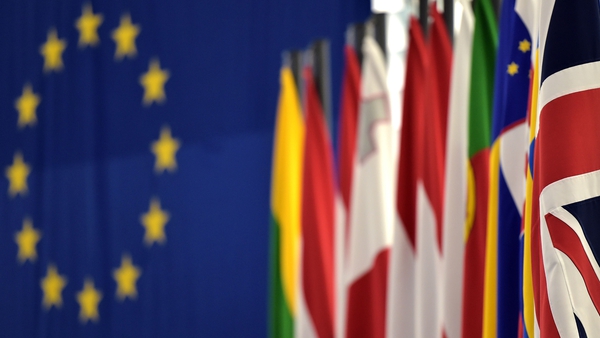