The first meeting between the Taoiseach and the North's First and Deputy First Ministers since the UK voted to leave the European Union has taken place in Dublin.

Enda Kenny wants to set up an all-Island forum to discuss what position to adopt in the exit negotiations between the EU and the UK.

But speaking at a press conference earlier the Taoiseach said that idea was not discussed at this morning's North South Ministerial meeting.

First Minister Arlene Foster also said she was not consulted on an all-Ireland forum to discuss the implications of the UK leaving the EU.

She said there are a number of mechanisms already in place and another forum was not needed.

The SDLP and Sinn Féin both support the idea of an all-island forum, but the Democratic Unionists have said the Government cannot speak for the region in any forthcoming negotiations.

Some 56% of voters in Northern Ireland wanted to stay within the EU while 44% opted to leave.

During an appearance on BBC's Sunday Politics, the DUP's Jeffrey Donaldson was adamant that the future of Northern Ireland should be decided by the UK government and Stormont Executive.

Speaking on RTÉ's Drivetime, Mr McGuinness said the whole of Ireland will feel the impact of what he called the "ludicrous decision" to leave the EU.

He said people should remind themselves that the majority of people in the North voted to remain.

In relation to the creation of a joint forum, he said it would be a "useful mechanism".

Mr Kenny is to meet the German Chancellor Angela Merkel next week.

The meeting will take place in Berlin on 12 July.

A spokesman said a further meeting would take place between Mr Kenny and the French President Francois Hollande at a later date. 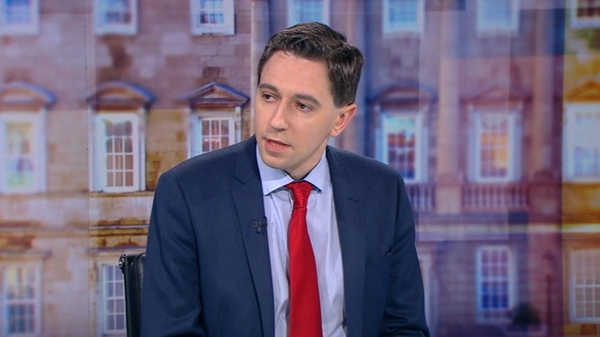