The management company at a Dublin apartment company has accused Dublin City Council of going back on a deal to pay for essential fire safety works.

Owners at Longboat Quay had expected to have costs fully covered, but they have now been told they will have to come up with around €450,000 after the council indicated it would scale back its contribution due to a lower overall bill.

An offer by developer Bernard McNamara to carry out the works at cost has also been rejected due to procurement issues.

Last year around 900 residents were threatened with evacuation due to fire safety deficiencies.

The evacuation deadline was moved to 2017 due to legal proceedings

The original estimate to cover the works of just under €3.9m has been scaled back to €2.5million with the receiver and DCC originally pledging half each.

In a letter to owners today, the management company called the move "extraordinary", saying the offer had been confirmed and any savings were to benefit owners so they could avoid paying a levy.

Residents and owners also face another issue as further problems have been uncovered with the roof, which could cost over €1m to fix. 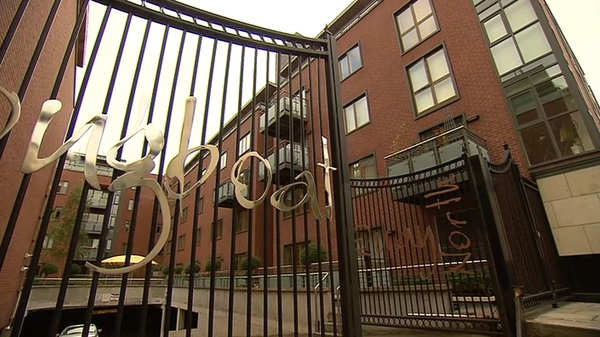