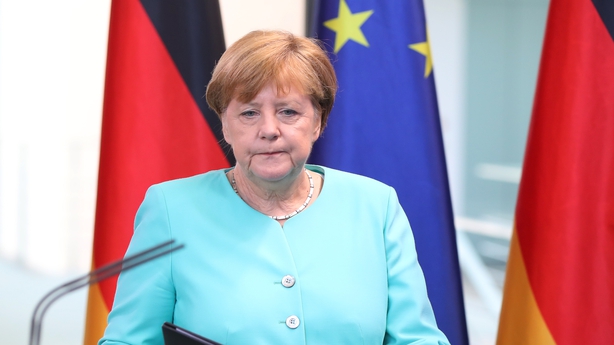 Perhaps the biggest issue facing Ireland and the UK following the Brexit vote is the ability of Britain to retain access to the Single Market. This allows for the free movement of goods without the imposition of tariffs.

German Chancellor Angela Merkel has warned that Britain cannot cherry-pick the benefits of the EU without making its own contribution.

"Those, for example, who want free access to the Single Market,” said Ms Merkel, "will in return have to respect European basic rights and freedoms ... that’s true for Great Britain just as much as for the others."

Norway is not in the EU – but it enjoys many of perks of membership. It does this by accepting the main tenets of the bloc such as the free movement of people, contributing to the European budget and implementing directives from Brussels into its own national legislation. In return it has access to the Single Market.

If Britain was to follow the Norwegian model it would be very helpful for Ireland. While the UK would be outside the EU, the vital trade between the two nations would remain uninterrupted.

The heated referendum debate hinged on disgruntlement with Europe’s immigration policy and opposition to contributing to the EU budget. If Britain wanted to follow the Norwegian model some of the most vociferous Eurosceptics in the UK would have to take a deep breath.

It's the economy, stupid 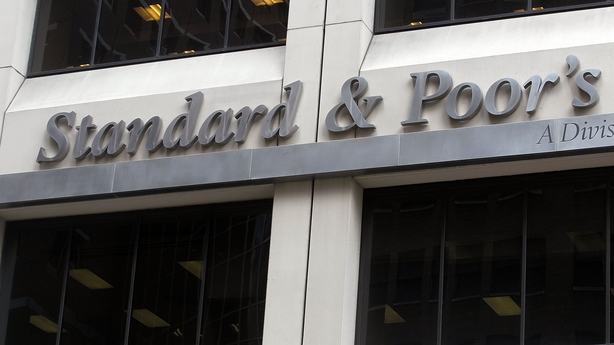 Within days of the Brexit result the main rating agencies stripped the UK of its AAA ranking. Ultimately that will increase the cost of borrowing for Britain. It is just a symptom of a wider problem.

Most analysts now expect a drop in economic activity in the UK as a result of the outcome of the referendum. It means the demand for products and services from Ireland will drop.

The Irish economy had been expected to expand strongly over the coming years. It is likely it will continue to grow but not at the same rate. 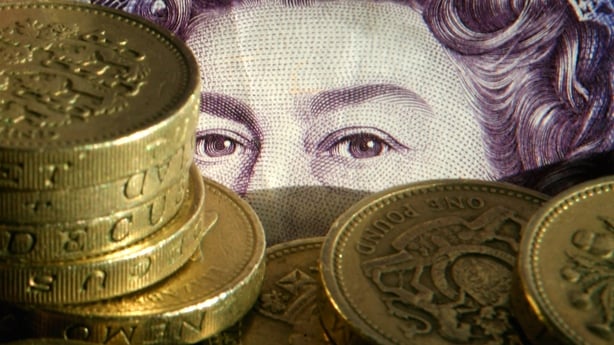 Within hours of the referendum result becoming clear, sterling was on a downward slide. Before the referendum it was trading at 76p to €1 – it is now just under 83p. Stockbrokers expect it could fall further to 85p. That makes our exports to the UK more expensive. Conversely it will make British exports cheaper and will benefit some UK companies.

While the FTSE 100 index of companies has fallen, a better measure of the domestic British economy is the FTSE 250 which has dropped more. Big UK companies may benefit from weaker sterling, while domestically focused companies will be more exposed to a downturn in the British economy.

Break in case of emergency

Many Irish companies had contingency plans in place for Brexit. However, some business people admit they never thought they would have to use them. For companies exporting to the UK, the weak sterling, a slowdown in the UK and potential tariffs are making them look for customers elsewhere. That will require hard work and expertise.

For many firms it is a job that will take years. In the meantime those who are heavily exposed to the UK market need to hedge sterling.

Many questions remain unanswered, including the status of the border with Northern Ireland. The lack of clarity about these big issues underline the belief that Britain voted to leave the EU without being clear what leaving would mean.