The annual report of the Irish Language Commissioner shows the highest number of complaints in 2015 related to English translations of Gaeltacht names and addresses under the new Eircode postal system.

The report noted over 70 complaints last year in relation to English versions of Irish names and addresses on the new Eircode database.

The office of An Coimisnéir Teanga is headed by Rónán Ó Domhnaill who said he was not surprised at the level of anger in Gaeltacht communities. 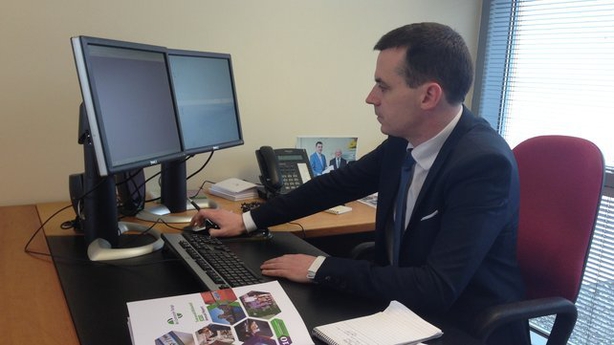 In his annual report, he said the Department of Communications had breached a statutory language obligation during the rollout of the postcodes.

Irish language group Conradh na Gaeilge said up to 50,000 households are affected and have been calling on the department to provide funding to amend the database.

Today's report also noted a reluctance on the part of certain Government departments to identify jobs requiring a proficiency in Irish.

Mr Ó Domhnaill said that in light of this approach, serious questions arise in relation to the State's willingness to provide services of the same standard in both languages.

Over 70 complaints last year about English versions of Irish names and addresses on the new Eircode databasehttps://t.co/eHT9qAiCdK