Industrial action is to take place at the Central Bank's Mint - where bank notes and coins are produced - from Monday after settlement proposals put forward by the Workplace Relations Commission were rejected.

The industrial action involving nine maintenance and electrical technicians will commence with a work to rule on Monday but the Unite trade union and the Technical Engineering and Electrical Union (TEEU) have threatened to escalate the action to an all-out strike next month if the row is not resolved.

Talks took place at the Workplace Relations Commission this morning, but a formula aimed at averting next week's disruption was rejected by the staff involved.

The dispute arose when the Central Bank appointed two new employees, who already met experience criteria, without putting them on a lower starter rate.

Other more experienced technicians are now seeking an increase, estimated at around 7%, to maintain the pay differential between the new appointees and the longer-serving staff.

The unions claim the Central Bank has refused to engage meaningfully on their claim, and will commence their work to rule this Monday.

However, Unite has warned that if the dispute is not resolved, the members will hold one day strikes on 11 and 12 July, and will commence an all-out strike on 18 July.

It is unclear to what extent operations at the Mint will be disrupted by the industrial action. 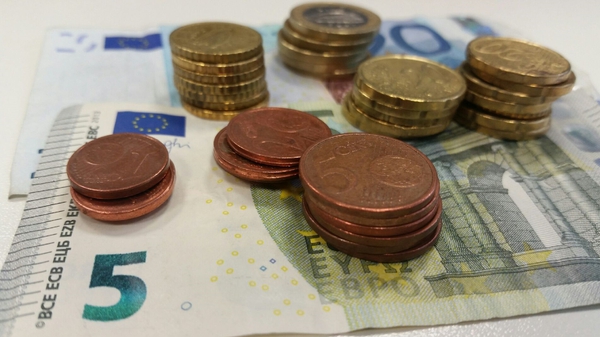