Bernie Sanders has promised to work with presumptive Democratic nominee Hillary Clinton to defeat Republican Donald Trump in the 8 November US presidential election, but has not pulled out of the race for the White House.

Mr Sanders did not endorse Ms Clinton during an online speech to his supporters, but made it clear he was shifting his focus to building a grassroots movement to fight for his liberal policy agenda and transform the Democratic Party.

"The major political task that we face in the next five months is to make certain that Donald Trump is defeated and defeated badly, and I personally intend to begin my role in that process in a very short period of time," the US senator from Vermont said.

"I also look forward to working with Secretary Clinton to transform the Democratic Party so that it becomes a party of working people and young people, and not just wealthy campaign contributors," he said in a speech broadcast from his hometown of Burlington, Vermont.

Mr Sanders, who has resisted pressure from Democrats to exit the White House race and back Ms Clinton since she clinched enough delegates to secure the party nomination last week, said he would keep fighting for his goals of reducing income inequality, removing big money from politics and reining in Wall Street. 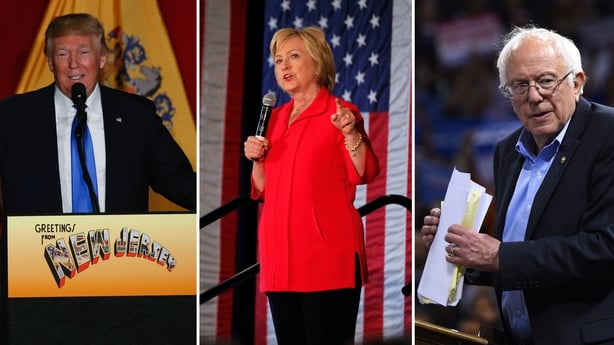 "Defeating Donald Trump cannot be our only goal. We must continue our grassroots efforts to create the America that we know we can become," he said.

"And we must take that energy into the Democratic National Convention on July 25 in Philadelphia where we will have more than 1,900 delegates."

Mr Sanders has kept his campaign alive as leverage to force concessions from Ms Clinton on his policy goals during deliberations on the party's issues platform, and on the reform she seeks in the Democratic Party's nominating process.

But he has laid off some staff, stopped campaigning and dropped plans to court unbound delegates in an unspoken acknowledgement the former secretary of state will be the nominee.

Mr Sanders, who met with Ms Clinton on Tuesday night after the nominating process ended, said he would continue his discussions with her campaign to make certain "the Democratic Party passes the most progressive platform in its history, and that Democrats actually fight for that agenda."

"Our vision for the future of this country is not some kind of fringe idea. It is not a radical idea. It is mainstream. It is what millions of Americans believe in and want to see happen," Mr Sanders said. 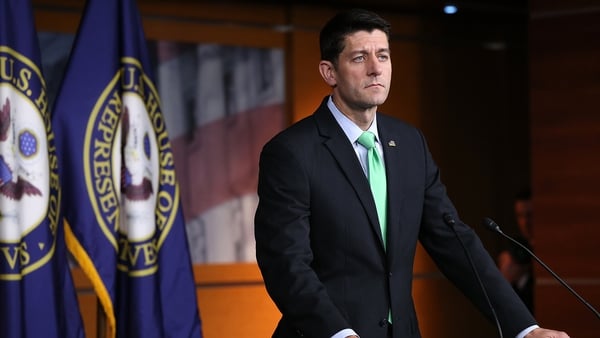