An ecumenical service has taken place in Tralee, Co Kerry, to remember those from the town who died in World War One.

101 men from Tralee fought and died with the Royal Munster Fusiliers, most of them at Gallipoli in Turkey. Another 125 men from Tralee died while fighting with other regiments in World War One.

At a monument to the war dead at Ballymullen in the town, two plaques bearing the names of the 226 soldiers were unveiled by the Mayor of Kerry, Councillor Pat McCarthy.

Councillor Sam Locke, who organised today's event, said he felt it was time Tralee honoured those from the town who had died in World War One, given that many of the bodies have never been recovered. 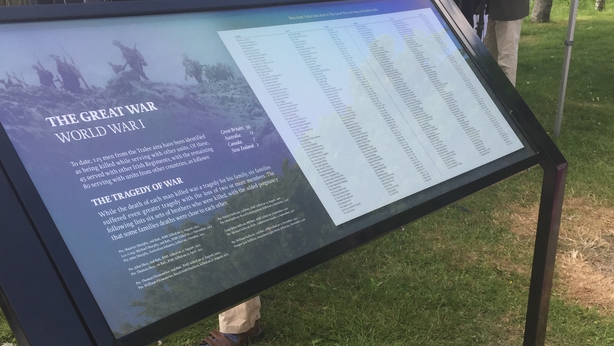 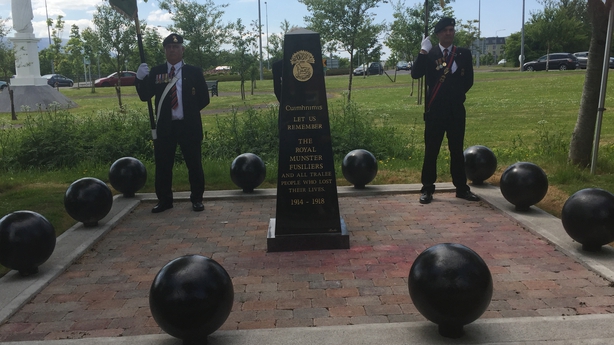