Developers behind a plan to build housing beside a park in Dublin have been warned over lobbying activities.

A meeting on the city's new development plan beside St Anne's Park heard that a developer and representatives of local sports clubs have been contacting councillors about a motion designed to stop a planning application for 381 homes.

Anti-Austerity Alliance Councillor Michael O'Brien had proposed a motion to rezone the lands from institutional use (Z15) which allows some housing on a case by case basis to open space (Z9) which at present does not allow development.

A number of councillors told the meeting that they had received a large number of communications from supporters of the development.

The council's Assistant Chief Executive for Planning, Jim Keogan, told councillors that any communication from anyone trying to influence a development plan was subject to SIPO legislation as the public consultation period is over.

Anyone contacting councillors or officials had to register their lobbying or be in breach of the law.

But Mr Keogan warned that rezoning a land subject to a planning application could provoke a legal challenge.

Particularly, he said, as the Department of the Environment had urged the city council to provide Z15 land for housing.

The meeting heard that the lands in question were thought to be part of St Anne's Park but had been sold by the council to St Paul's College some years ago for use as playing pitches.

They have now been sold to a private developer.

300 objections were received against the planning application, which has stalled because of a technical problem but it is expected to be resubmitted.

Councillors voted against the rezoning following legal advice by 28 votes to 15 with 11 abstentions.

A motion to allow limited development on Z9 lands by sports clubs was earlier passed by councillors.

It would allow residential development in "highly exceptional circumstances" to secure the retention of its primary use for sporting activity.

The special meeting to consider amendments to the draft development plan will continue tomorrow when the issue of building heights is due to be considered.

Any amendments will have to go out for public consultation and a final development plan to operate from 2016 to 2022 will be voted on next November. 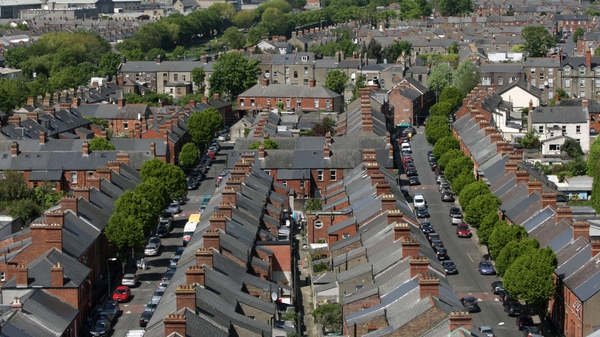