The European Commission has declared that Ireland does not enjoy an exemption from the obligation under EU law for a system of water charges.

The confirmation is likely to severely limit the Government's discretion to scrap water charges.

Furthermore, according to informed sources, Ireland could face a procedure in the coming months that could lead to daily fines due to the Government's breach of EU law.

The commission has said that the earlier "flexibility" on water charges afforded to Ireland no longer applies.

The confirmation comes in the form of a written response to Sinn Féin MEP Lynn Boylan following a parliamentary question.

The statement clarifies that Ireland must abide by a number of principles in order to be compliant with a key EU directive on water.

The principles effectively require member states to ensure that the "polluter pays", and that there is a system in place to allow for the "recovery of costs" for the provision of water services.

The commission's written response makes it clear that Ireland's de facto exemption from water charges no longer applies because the Government introduced water charges and metering in 2010.

Specifically, Brussels regards the introduction of water charges as Ireland's "established practice" in ensuring that the princples of "polluter pays", and "cost recovery" are adhered to.

These are regarded as the key principles of the Water Framework Directive, introduced in 2000, which was designed to improve water quality across the EU.

In its response to Ms Boylan's parliamentary question, the commission states: "If the established practice is to have a system in place implementing the recovery of the costs of water services, in accordance with the polluter pays principle, the Commission considers that the flexibility afforded to Member States … would not apply."

When the directive was introduced Ireland was the only country in the European Union that did not apply water charges.

Although Ireland was not spelled out in Article 9 (4) of the Directive, the clause was widely referred to as the "Irish clause".

In 2010 the Fianna Fáil/Green Party coalition introduced the concept of water charges and metering.

It is understood that the European Commission firmly believes the introduction, by the former coalition, of water charges meant that Ireland's "established practice" had changed, and that from that moment on, Ireland's derogation no longer applied.

Under EU law the European Commission will take action against a member state if it is in breach of a directive.

Ireland could, therefore, face what is called a "pilot notification" in the coming months, in which the Government would be given ten weeks to explain how it is complying with the Water Framework Directive.

If the commission is not satisfied that Ireland is in compliance, then it can issue a letter of formal notice, a more serious step in the disciplinary process.

Beyond that, if the commission believes Ireland remains in non-compliance, it could take Ireland to the European Court of Justice (ECJ).

If Ireland is found in breach of the Water Framework Directive the court could impose daily fines.

In December 2012 the ECJ fined Ireland €12,000 per day for failure to comply with another environmental directive, this time on waste water.

In the event, Ireland paid a total of €3.5m in fines for failing to comply with a 2009 ruling that it had failed to fulfill its obligations on how waste water in septic tanks was disposed of.

Confirmation that Ireland is no longer exempt from water charges will almost certainly have a bearing on the proposed Expert Commission, agreed between Fianna Fáil and Fine Gael and enshrined in the Programme for Government, which is due to examine how to fund domestic water services.

The draft terms of reference of the Expert Commission indicate that it will "take into account … Ireland's domestic and international environmental standards and obligations."

Following talks with Fianna Fáil, the Government planned to set up an independent commission to look at the issue of water charges, and refer it to a Dáil committee before it is voted on in the chamber. 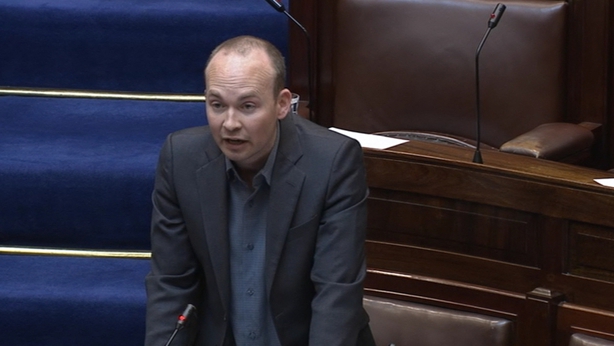 Anti-Austerity Alliance TD Paul Murphy has said Ireland should not accept the declaration of the commission.

He said that idea was nonsensical and the democratic decision of the electorate and, what he called, "mass non payment" trumped that decision.

Meanwhile, the Minister for Social Protection Leo Varadkar has said that everyone in the Dáil will have to take into account what the European Commission has said in relation to water charges. 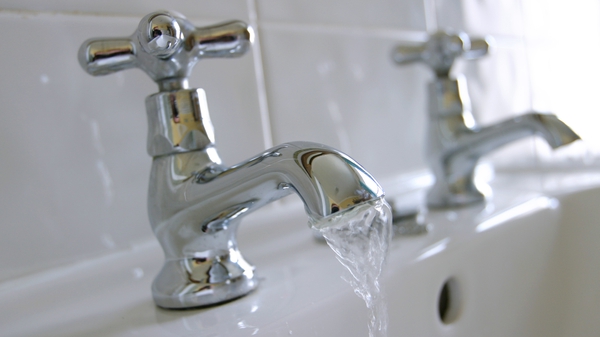